Did Lou ever make any Falcon barrels after he moved from Scottsdale?

OK, necropost I know.  I found this post while looking to see what Lou's barrels were going for these days as I have a couple and am starting to thin my herd a bit.

Anyway, I don't think Lou ever set up his shop a second time in AZ.  I visited his shop at 16402 No. 56th Place in Scottsdale and it was a pretty neat experience.  Really a candy store.  I remember standing with him by his lathe with him holding a barrel.  I am a bit of an amateur machinist, so I asked "How do you put those steel liners in there anyway?"  He kind of smiled and got a twinkle in his eye and said "Very carefully."

I don't think he was doing lot of work in the Scottsdale shop.  More like tinkering or doing things for friends.  We became friends and I talked to him once in a while.  Eventually I made a small web site for him, including magazine article reprints and a ton of testimonial letters he had received.  A year or two after that, he had me remove his contact information from the site and instead state something to the effect that he was not presently accepting new work.  That was when he was still on 56th I'm pretty sure.

I used to get emails from him once in a while, typically car or airplane photo nostalgia of some sort.  Not lately, though, so I just emailed him.  Google didn't show me an obit, so hopefully he is still on this side of the grass.

I still have the web site code.  Here is a reduced jpg of the home page:

I do miss the source of the best barrels.  I still have one aluminum HS bull barrel, and a 4.5" steel Victor barrel (thanks Arun)   The aluminum barrel today sits on a 103 Sport King 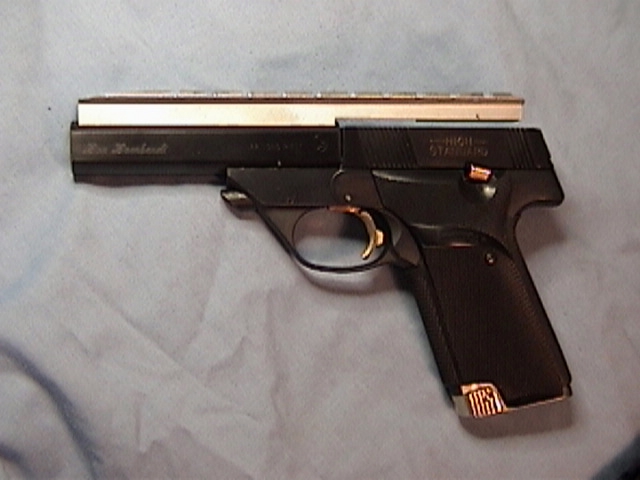 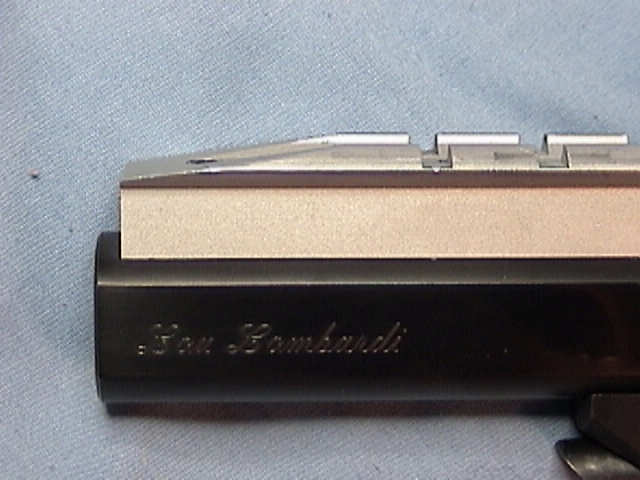