For me one of the difficulties with this sport is tuning out the background chatter at the range, today there was a guy who loves to hear himself talk during the firing periods and he has a laugh that sounds like a rabid hyena.  I was thinking about adding earplugs under my ear muffs but I am open to suggestions to how to tune these things out.  It was not a match or anything like that but ideas would be helpful.

Double up on hearing protection, honestly focus on your process. If you can make out what others are talking about you probably aren’t mentally engaged enough in the task of shooting well.

A lot of ranges or shooters will ask others to be silent or have conversations elsewhere. If you shoot international they promote making lots of noise

Thanks Chris, it's funny my mental focus seems to go in waves for a lack of a better word, I can have 5-10 shots work as easy as pie with my mind not noticing anything but the task at hand then the next few shots go to hell because of the scattered mental state, I will give the extra ear plugs a try as well as work on my process.

I was training bullseye at a public range. The aforementioned "guy who loves to hear himself talk" was doing so over many center-fire rifles in the same 5-sided concrete box where I was training.

Tangentially related, and also straight from my shooting journal, on those days when very little, if anything, is going right: "Every day is an opportunity to work on something. Today, we work on attitude."

Troy, I went through the same thing last year. I doubled up on earplugs with muffs, that helped but the guy is a A-HOLE. It took a lot to block them out and I did improve my scores some, so I should thank the SOB for helping me concentrate more. Lots of frijoles helps too.
Stan

Thanks Stan.  It's funny if the guy was not so loud it he would not be such a pain.  It is also funny that I am complaining about somebody being loud at a shooting range.

troystaten wrote:Thanks Stan.  It's funny if the guy was not so loud it he would not be such a pain.  It is also funny that I am complaining about somebody being loud at a shooting range.

I had the same reaction myself.

I think it's the stupidity of the monologue that's the distraction, more than the noise. I think I strained a few eye muscles by rolling them too far and too fast.

It's a different kind of loud; but it gives you an opportunity to learn to block something else out

Wish it was legal for plugs with music...music calms me so much.

Like Chris said, if you’re recognizing whats being said then you are not fully engaged/committed to your job at hand. You really have to be able to flush it all out around you.

And same as John, where it’s a good training opportunity if it’s happening at a local/practice range. We have to be able to know it’s there but flush it out and ignore it. Not gonna learn it without experiencing it.

For me I range Officer every Saturday and Sunday at a place where everyone thinks they need an AR, an AK, and a crap ton of glocks. A bunch of tactical wanna-be’s with lots of garbage hanging off their rifles or carbines. They’re loud. Always have been. And it’s the environment I started in so I guess fortunately for me, with it being all I know, I learned to deal with a world of chaos going on around me from the get go.

I’d like to say there’s a trick to it but there isn’t. Just sheer will to focus on your job. You need to be determined enough to succeed and totally committed to your own shooting that the rest of the world kind of falls away. 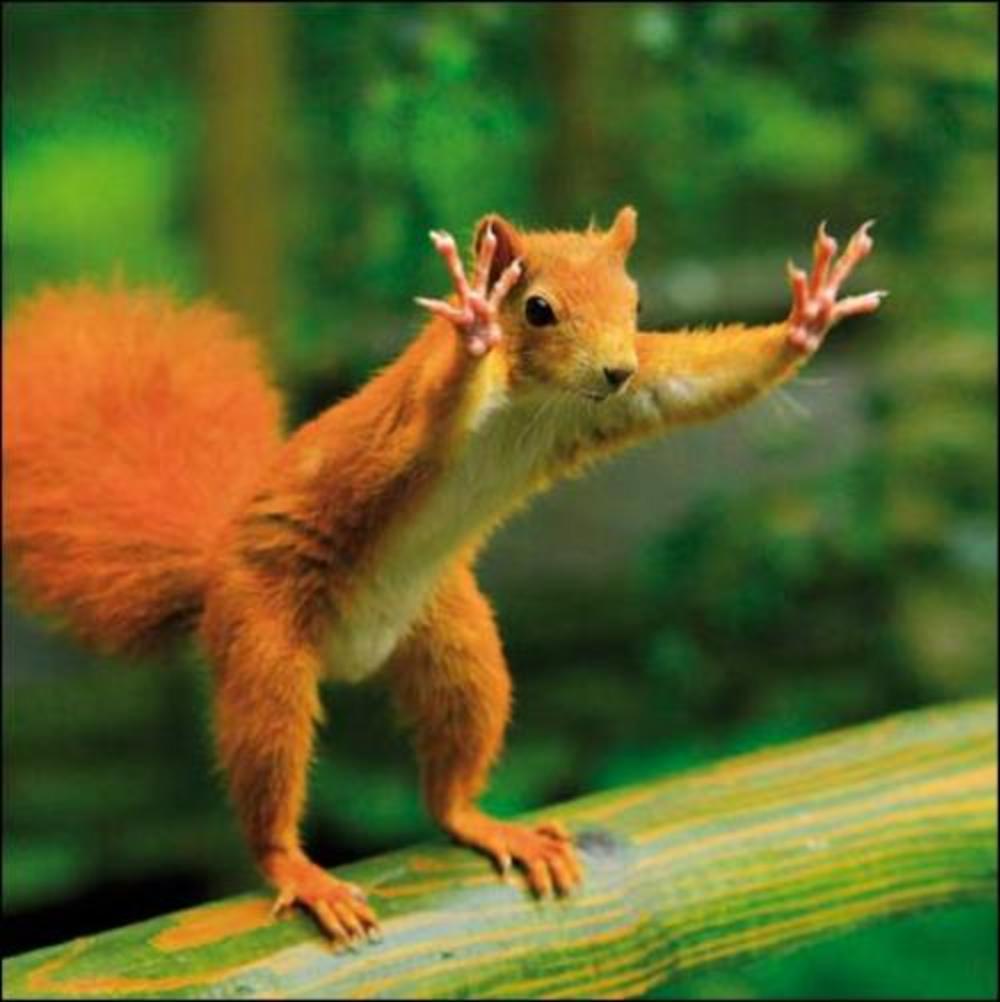 Years ago, when I was rising thru the ranks, marksman, sharpshooter,expert, I was shooting a match and some loudmouth began to  talk during the slow fire portion.
The more he talked, the madder I got. Until I had a rare moment of clarity.


It suddenly occurred to me that, if he was bothering me, he was probably bothering others also. And if I could ignore it, while others were bothered, I would have a slight advantage over them.


So instead of letting his behavior bother me, I welcomed it. And in the welcoming, it was an advantage and not a distraction.

Sure enough, before the next slow fire target,I could hear other shooters complaining about the loudmouth. Bitterly. So I am sure their shooting was affected, while mine was not.


It's not hard to look at distractions as advantages. After all, it's all in your head.