Is there a web page that is tracking the goings on at Perry, what happened each day, how people are doing, maybe some photos?
Even better, some video coverage - but that's too much to hope for I guess.

From the CMP rulebook:

Out of curiosity, how many CMP matches do you shoot a year? How familiar are you with thecmp.org?

From the NRA rulebook:

Rule 14.10 brings back some bad memories.  I wrote in a previous thread that one must know the rules.  Case on point:

I was shooting a regional match, 22 timed fire, way back when.  Put down and had scored 10 shots.  Forgot to paste a clean center, and put down 10 more => "excessive hits".  Scorer called the "NRA zebra" who disallowed my target then and there.  Now, if I had known 14.10, I would have had my scorer identify the first ten, and score the remaining 10. Or, scoring even the lowest ten would have been incorrect, but acceptable considering the real outcome.  Even if I didn't know the rule, I should have stapled a Lincoln on the target and let the jury sort it out.  Novice Expert, I trusted the Referee. Losing 96 points was tought on the aggregate, and a lesson to remember!

Some more photos for you Mike. Shot first relay today. Really nice weather. Calm, low 70's, overcast until the last 3 or 4 targets. Shot above my average for the 45, which isn't saying much. 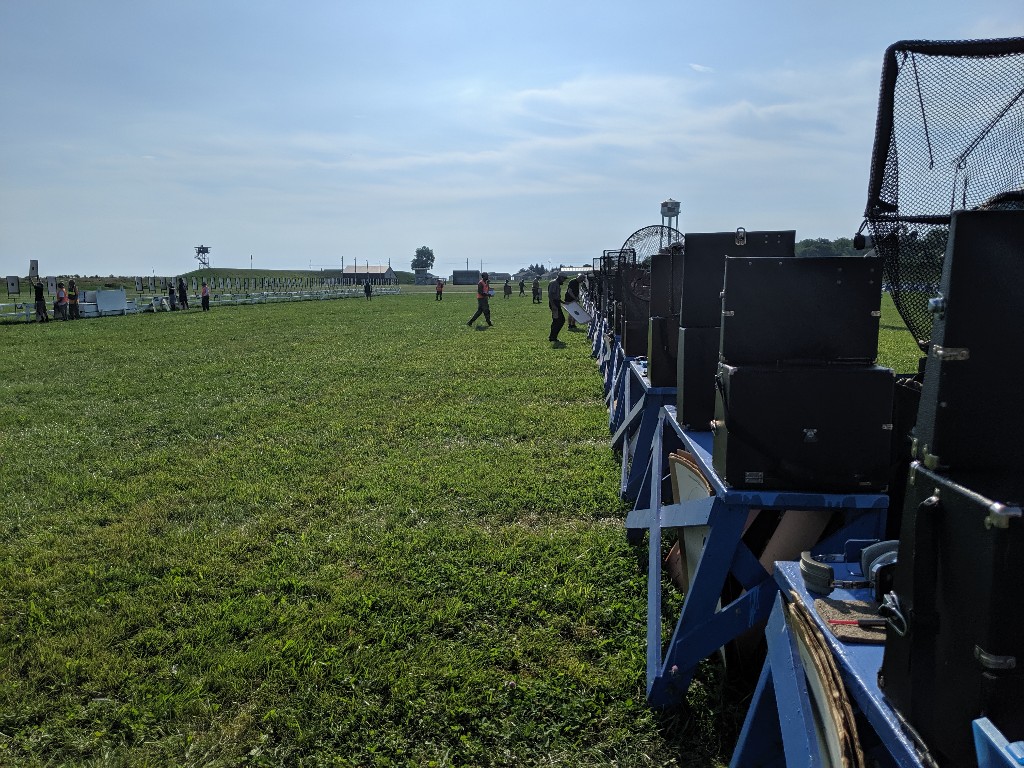 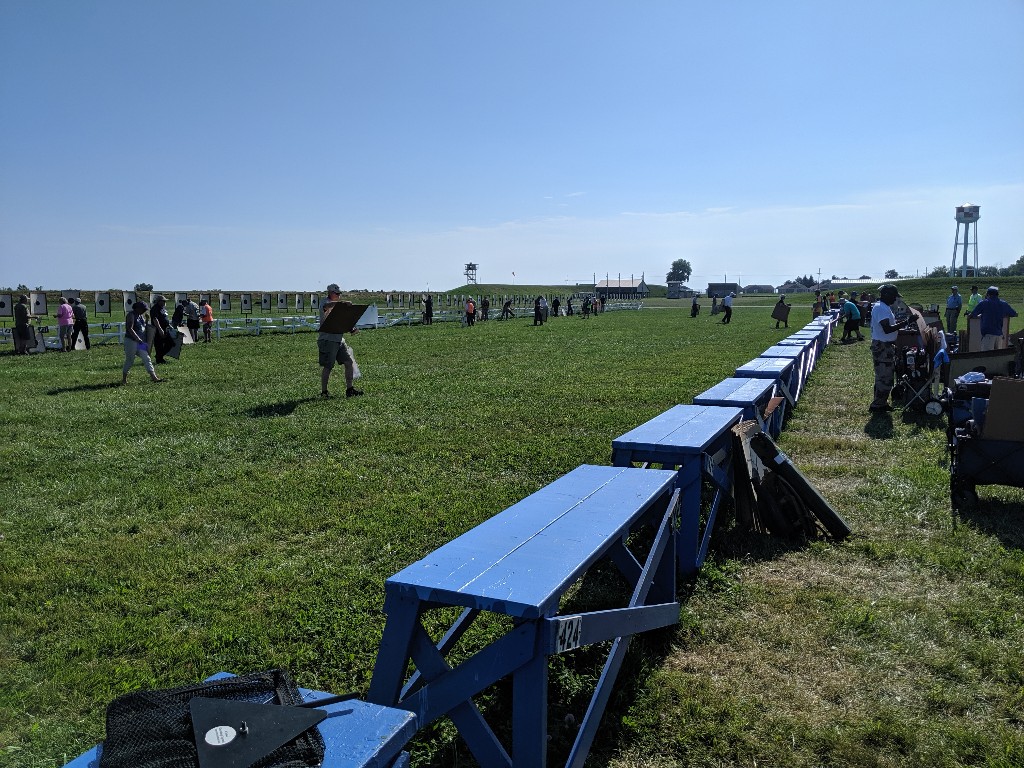 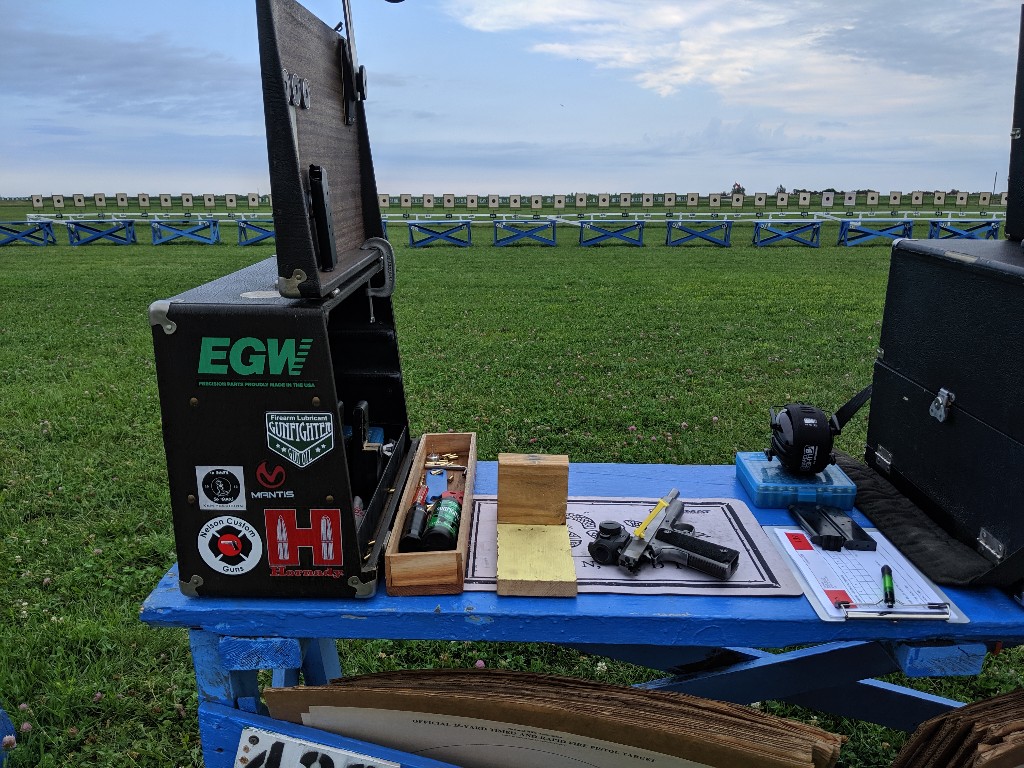 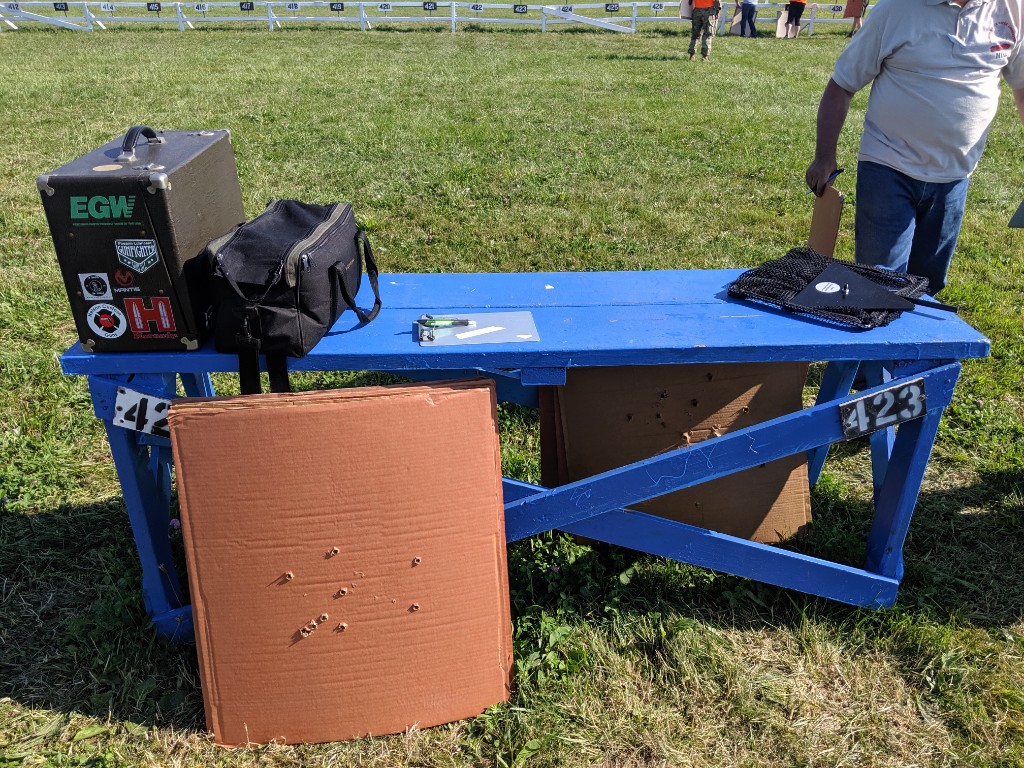 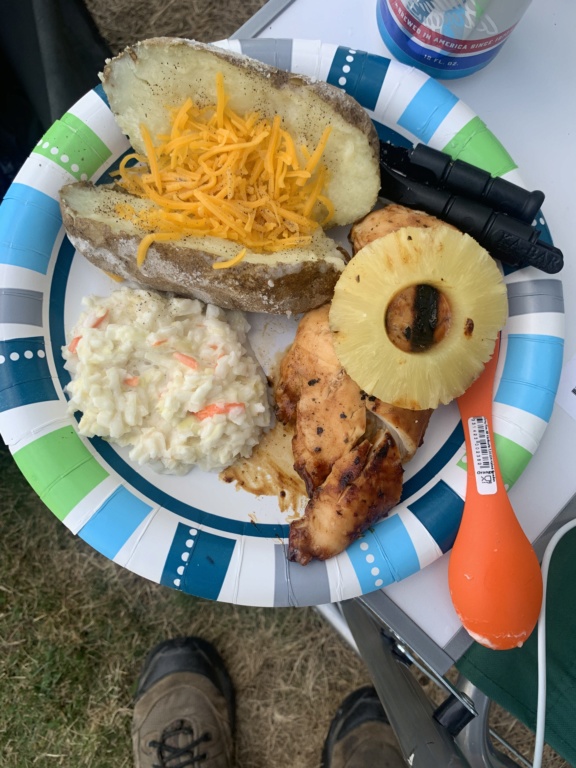 adminbot1911 wrote:.........Out of curiosity, how many CMP matches do you shoot a year? How familiar are you with thecmp.org?

Zero, and not at all other than what is used by my club or I read in this forum, or the Bullseye website.

I have been trying to make it to each monthly Bullseye match at my club, Hollywood Rifle and Pistol Club.  Most of the club members shoot two handed, at 25 and 15 yards.  There is a small group of us who shoot in a separate group, following Bullseye rules, one handed, at 50 and 25 yards.

If I would have known many years ago about Bullseye Competition, my life would have been very different.


I'm jealous when I look at the photos posted here.
Maybe some century there will be an official match in Miami.
Full matches used to be held here, but the participation dropped off.

Please don't get me wrong, I very much enjoy competing as much as I'm able to, and there's a lot of good people at my club, but I consider Perry to be the World Championships!   .....but open to everyone.  So many shooters!!!!!!

Jim, how did you get a meal like that at the match?  Is there a cafeteria there?  Looks delicious - and there's a sticker on your spoon!  :-)

From the next-to-last photo, I assume every time you shoot on a new target, you put up a backing board with the target?   At my club, we use one backing board for the entire event, and put up repair centers and tape as needed.

Thanks for posting - you guys sure are NOT getting the weather I read about from the past!!

mikemyers wrote:From the next-to-last photo, I assume every time you shoot on a new target, you put up a backing board with the target?   At my club, we use one backing board for the entire event, and put up repair centers and tape as needed.

Most clubs do the repair center.
Being it is the Nationals one reason for a new backer board with each target is if someone shoots a new record it makes it easier to preserve for verification.  Another is challenges, and another is many shooters shoot tight groups and just replacing a repair center the backers gets shot out and the later targets don't have clean holes especially when nearly all their shots are in the 10 & X rings.
- Dave

....a link to the first of seven photos:

Yeah. Wind was mostly at our backs in R1, pretty light until the last couple of targets. Picked up through the day.

On the juniors front, the NJ state team cleaned up. Congratulations to noalibis.mary for her team's performance! 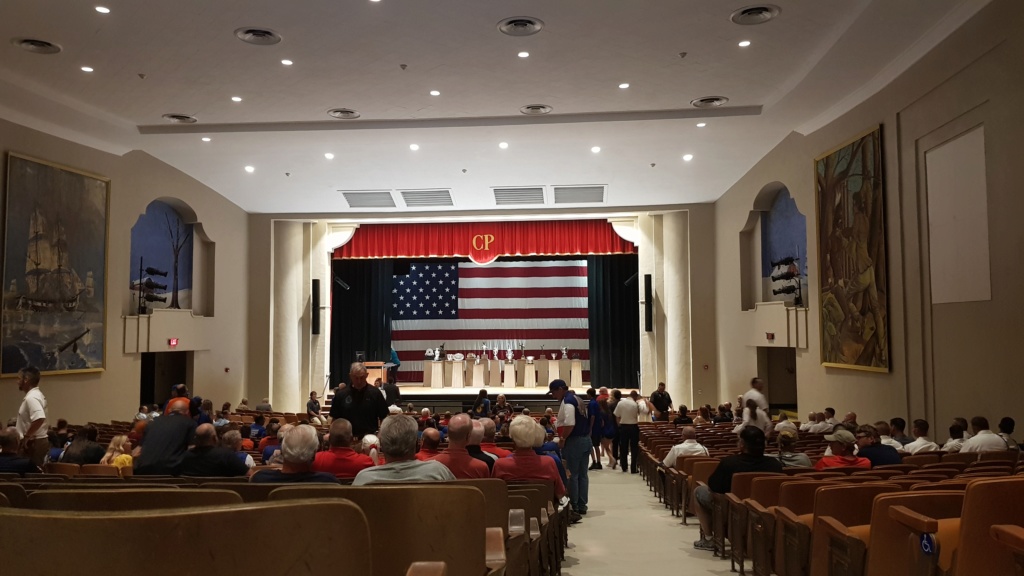