Tinkering with my Smith 15-4

Tinkering with my Smith 15-4

I picked up a beat up Police trade in 15-4 a while back to tinker with and have been chipping away at it for a while now as it didn't shoot too well, but that was what I wanted. My intention was to get it to shoot 148 Button Nose Wad Cutters, but it wore me out trying different powders and loads and never really saw anything less that a 5" group at 25 yds from a bench. I tinkered with the gun a bit more and never saw much improvement so I put it away for a while.

Someone gave me a couple hundred Georgia Arms 148 HBWC's, so this evening I dug out the gun and put three rounds into a target at 25 and it was a perfect clover leaf 1" group so I was charged up a bit compared to what I had been seeing. I thought if those were good, I'd try something else. Took a few Hornady 148 HBWC's and loaded them flush with 2.5 Red Dot and gave that a try at 25 using a 50 foot pistol target. Three rounds touching! Now I'm thinking that all of my tinkering with the gun may have paid off, but we'll see this Sunday at the range how it really does and get it sighted in.

I realize that three rounds doesn't tell much, but it looks like a pretty decent start as it did nearly the same with two different three shot groups...

I've got a pile of Remington 148 HBWC's as well that I haven't loaded up and tried yet.

This thing could be fun! 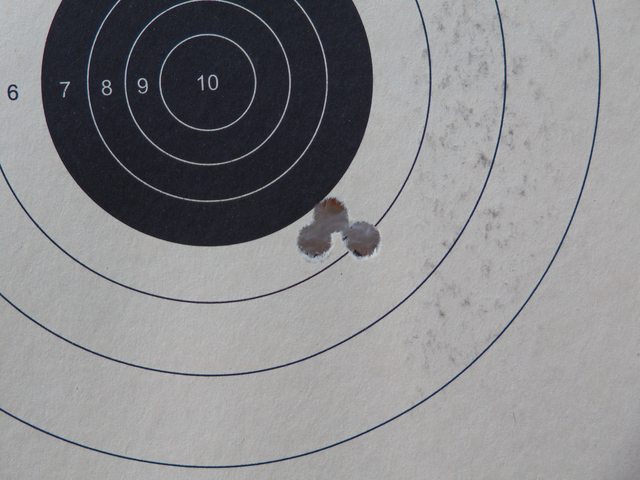 Look forward to your other testing.....too bad the Remington Bullets are no longer available.  Nice group with the Hornady. 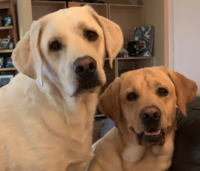 Looks like the Georgia Arms HBWC's won the day yesterday at 25 yds. The Hornady's with 2.5 Red Dot and the Hornady's with 2.7 WST didn't group as well, and landed about three inches lower and an inch right. I'm also not much of a bench rest shooter due to vision. 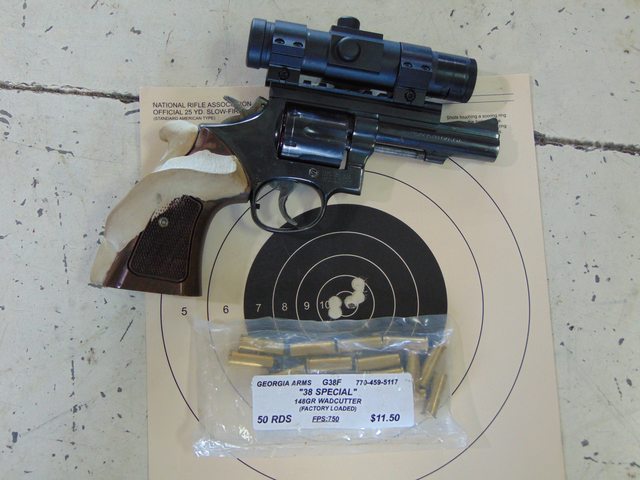 While I had the chrono out I ran some of the BNWC's with 3.1 of 231 through it (wouldn't group at all) and they only showed 630 fps, so, I may give them a few more tenths and get the velocity up on them to over 700 as well and see what they do then. 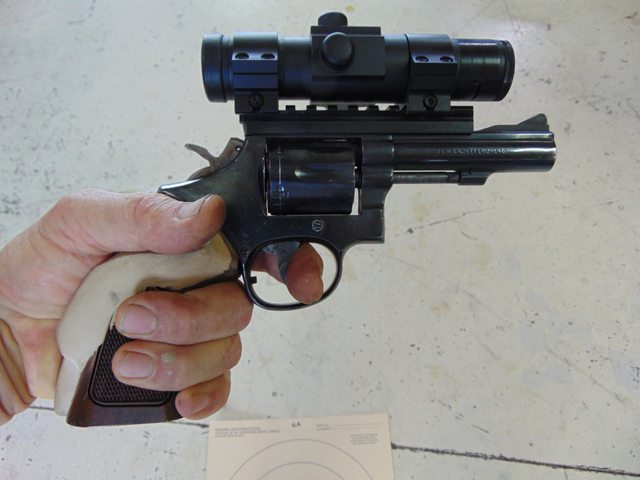 The putty is an ongoing experiment and seems to be working well to give me something to hold on to.

I think it'll be fun once I get the ammo dialed in.

If you want to try my favorite load its 4.2 gr BE and 110gr XTP roll crimped at the canelure. You will truly be surprised how accurate the load is. 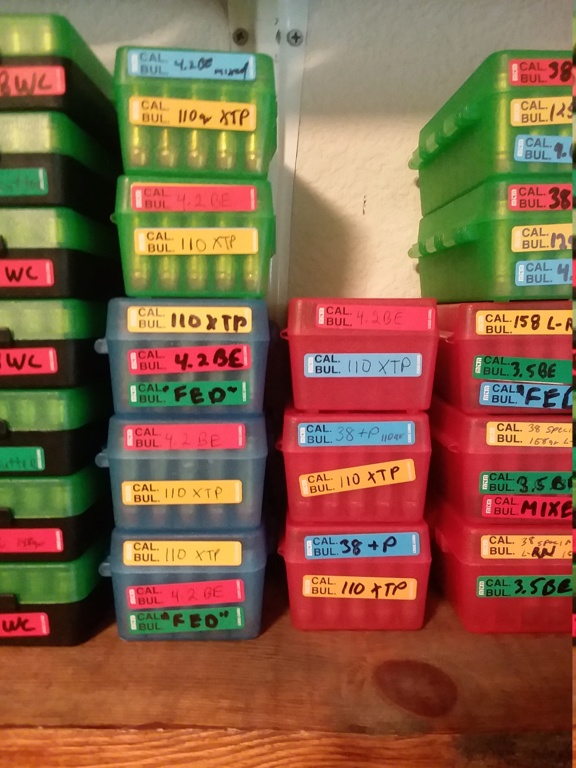 Thank you for that, Len!