SN P95706
3 magazines, many spare parts, bottom of frame a bit ugly from the use of the ROCO sight I'm selling too in other sale here. NIL GRIPS included.
Getting out of pistol shooting selling all my goodies. A mix of stock SIG hard sights both front and rear, extra recoil spring and DPM adjustable recoil spring. FPA front and rear sight installed.

I can send pictures of that too and some targets at 75 and 150 feet from a bullseye stance.

Target at 150 feet was walking the sights up to the 10 after shooting 75 feet iron sights.

BTW< The ugly part Does NOT effect accuracy. This is a Well balanced weapon. This was not a safe queen. $2600.00 FFL to FFL, plus shipping and insurance if you want.

BTW#2 if you want the ROCO  sight base I can pull it off the WTS before it sells and add $75.00 to the overall cost. I also have a very early front sight pusher from ROCO but we'll have to talk about that. It does make adjustment a whole lot easier.

I live in Loudoun County VA just in case

FYI:
The commercial manufacture of the P210 was paused for several years, starting in the late Seventies. Between 1983 and 1984, SIG introduced a new production series of the P210, switched over to Computerized Numerical Control (CNC) manufacture of major components, as illustrated in [url=http://www.forgottenweapons.com/wp-content/uploads/P210/SIG P210 Brochure (2003).pdf]the 2003 Swiss Arms catalogue[/url]. Starting with the serial number P97601 and continuing with pistols serial numbered from P300001, frames milled out of bar stock replaced frames milled out of forgings. The CNC production run is distinguishable by an angled rather than a radiused transition from the frame dustcover to the frame rail housing, later on supplemented by a stepped reinforcement rib found under the frame rail housing aft of the slide stop hole. A matching relief cut machined in the slide stop pin prevents old style pins from seating all the way in the new style frames. 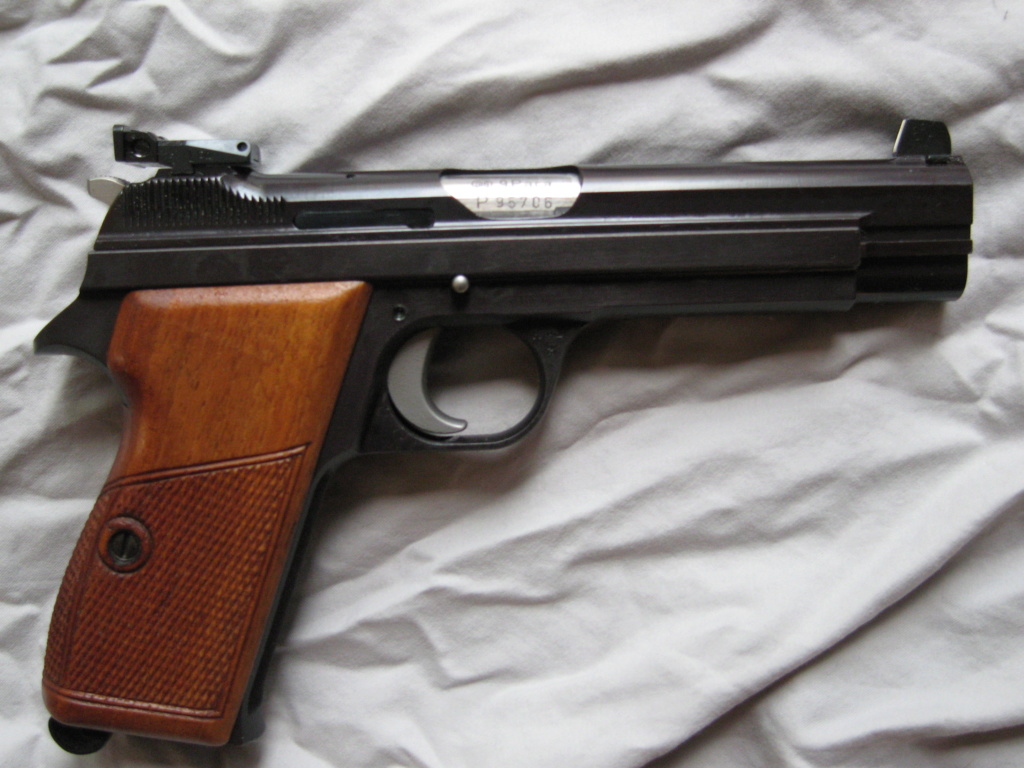 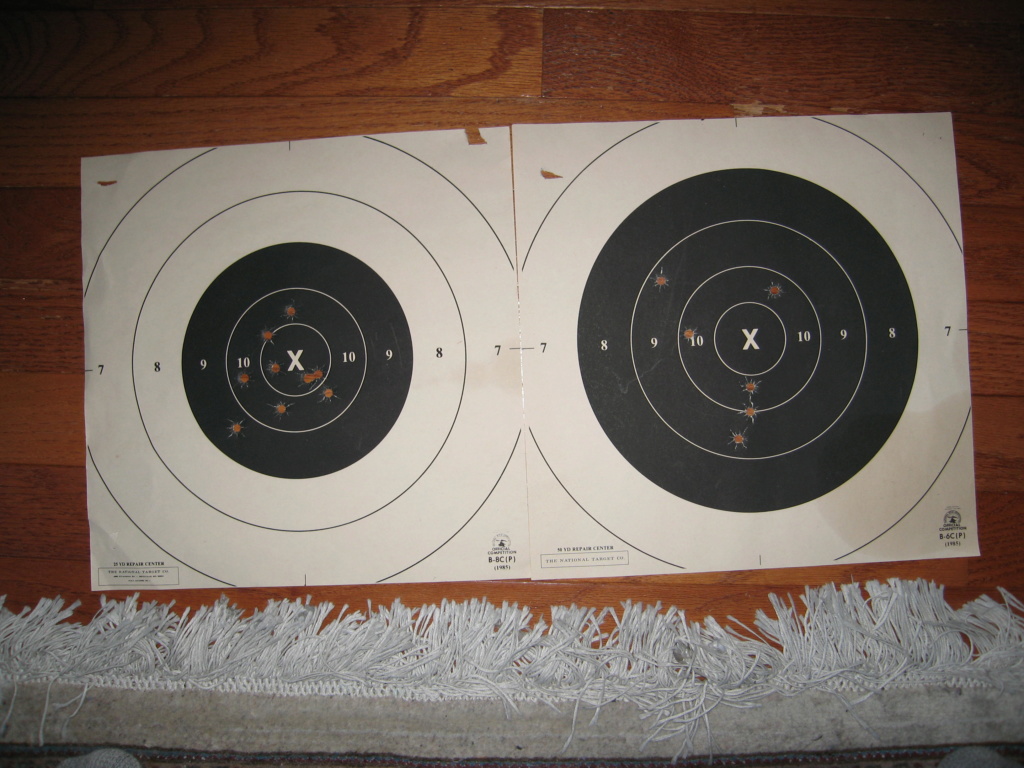