Due to Audiologist demanding I do not shoot anymore (I have Meniere's and have lost most of my hearing) and
Essential Tremors, I am going to sell 2 of my guns. Not telling the Doctor I have more than two.

I have sold guns in the past and know places to post them but for these two I need some expert help on what is
a fair price for both parties from members that have experience with these. I felt like the members here would
have the most knowledge of them.

One is a Model 41 that I special ordered from Clark's Custom Guns. In fact Mr. Clark handled getting it to me the
day before Christmas a few months before he passed away. It has only one box shot from it and has been in an air
conditioned room on an open stand ever since. It came with a target with a group less than 1" at 50 Yards. cost
approximately $2,500. Clark's even showcased this gun on their Facebook page for a while.

The other is a 9mm made by David Sams. He even made the trigger shoe and the grips. It has only had about 20
shots through it. It has sat on the same open shelf next to the the 41. It came with a 1" guarantee at 50 yards. The
test target has a 10 shot group less than 1". It was approximately $4,400.
I was on an 18 month waiting list before he even started and then took another 6 months.

Because of coming from Clark's and from David Sams I am lost as to what a fair price is for buyer and seller. If
anyone who is knowledgeable and can give me a fair answer and not someone that is guessing I appreciate any help
I can get. I just moved all my office stuff to my house so somewhere in the boxes I have both invoices and both test
targets. If someone can offer help thank you in advance. I will attach a couple pictures I just took with my phone. When
I go to post them for sale I will take better pictures with my camera.
ted@tedtyndall.com 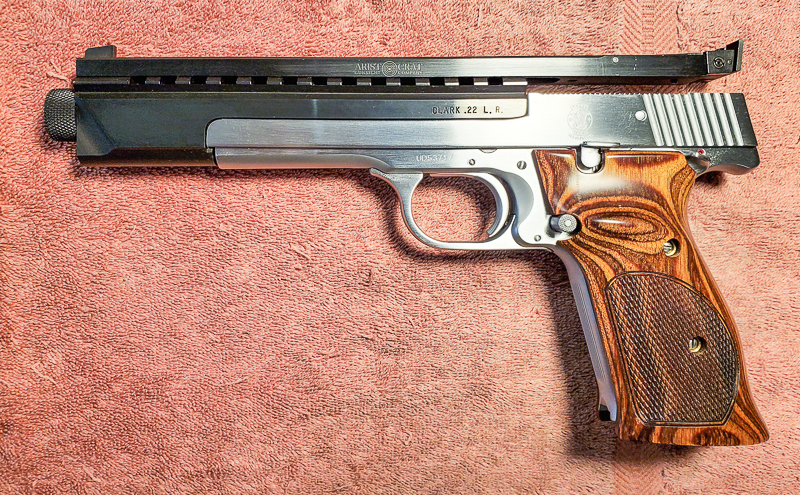 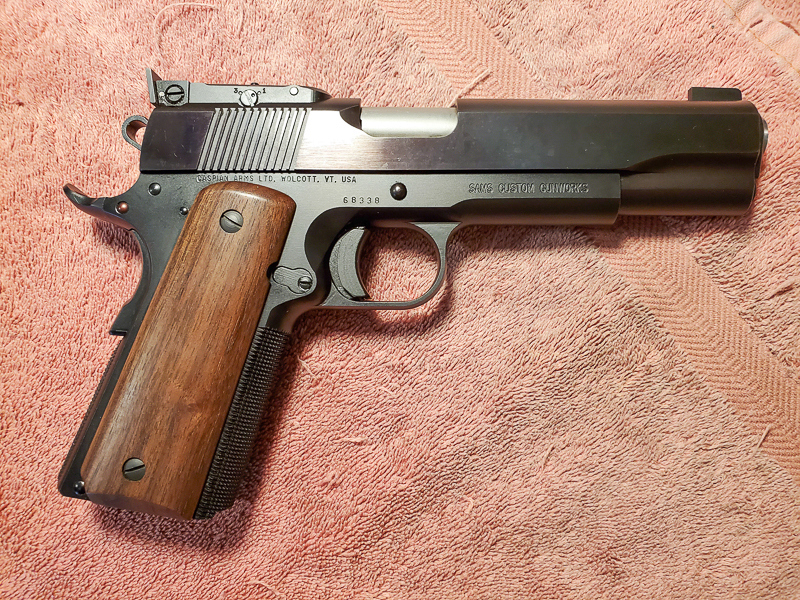 Admin moved to commercial row.
Please respond with suggestions by email or pm only.

A place to start would be a several hundred less than what you paid unless you want to sell them quickly. They are basically new.

mhayford45:
Thanks. Are your suggesting a range of $2,000 for the 41 and $4,000 for the Sams? I'm open to whatever is fair just don't want to sit on them and don't want to get taken. I'll be 74 next month so it is not like I'll go into competition. Especially with ET. I actually bought them because of who produced them and not to shoot competition.

75-80% of new price is a more likely selling price unless you find someone about to commision the exact pieces you're selling.

Zanemoseley,
Thanks.
I'm negotiable for the  41. The Sams might get a little tighter consider his waiting time and ten shots in less than 50 yards. The problem is my Daughter, who shoots, wants the Sams. Before I go too low for basically a brand new gun I would give it to her next Christmas.
However, if it sold before she knew I was selling it I could buy something else for myself.

Both would go to my daughter - but I am cheap so I would give one for Christmas and one for a birthday.....just sayin. 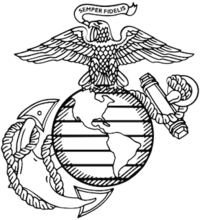 Not that my opinion counts all that much, but in years to come, you might be happier with yourself if you give it to your daughter.

Ted,
This is a great forum, you came to the right place to sell those pistols, but
I HIGHLY recommend you put them back on the shelf and wait a few months. This is a very bad time to sell any high-dollar guns. The market is flooded and everything is going for significantly less than usual, especially expensive custom bullseye pistols. I just want to spare you the disappointment and hassle.

Ray, how about one for Christmas and Birthday and the other for the next two Christmas'?

Wow.. I'm cheaper than I thought. But if I sell them I could buy a Super Charger for my Harley.

I messed up. No one shot but me. Then I took my wife, Daughter (30's) and Grand Daughter (11)
to the range one day.
Bought the Daughter a 9mm, Grand Daughter a 22 from Clark's, and my wife a Model 52.
My Grand Daughter wanted to shoot the 9mm I bought for the Daughter. 2nd time out 5" groups at 15 yards.
My Daughter wanted to shoot my Les Baer Premier II at 15 yards and was shooting 3" groups the second time out. My wife shot the S&W Wadcutter at 15 yards and was shooting about 7" groups.
She liked the Wadcutter because it did not bother her ears as bad.
We ended up shooting about 700 to 800 rounds a day. I spent more time reloading than shooting.
The Les Baer was my go to gun. I lost them all.
I would have been better off to give them $1,000 cash and tell them to go shopping.

End result was my 3 shooting buddies wanted me to move down a few isles so the family would not see how bad the rest of us shot.
What a difference to have the steady nerves of a youngster.

She liked the Wadcutter because it did not bother her ears as bad.

All shooters should wear both ear plugs and ear muffs when shooting.  Especially women who generally have more hair which interferes with the seal when using muffs only.  Make sure you have quality muffs with resilient (soft and conforming) pads that are also thick enough to seal around the shooting glasses as well.  With this arrangement (plugs and good quality muffs) there should be no discomfort at all.

ttyndall wrote:Ray, how about one for Christmas and Birthday and the other for the next two Christmas'?

Wow.. I'm cheaper than I thought. But if I sell them I could buy a Super Charger for my Harley.

Last year I gave my wife Broadway tickets to the show she wanted to see the most!  Great thought.  I made the show date Feb 14th!!!  A real twofer.....