Came across an interesting item at a local gun show yesterday, and of course it came home with me. Unusual enough, so I thought I would share to see if anyone has seen one like it before or maybe it's a one of a kind. It is a 45 ACP - .177 pellet conversion large primer powered, and all machined in brass. The barrel insert is rifled with a recessed crown and is the correct length for a full size 1911. The o-rings are dried out and cracked, so need to replace those first before trying to see how well it functions. No clue how well or if it even functions but will try it out in the near future and report back. 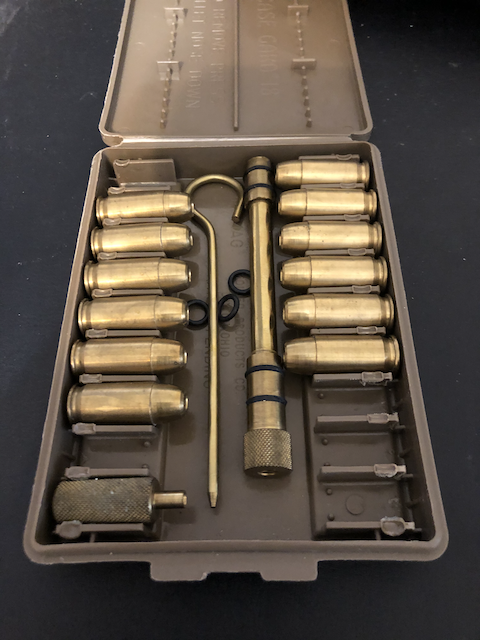 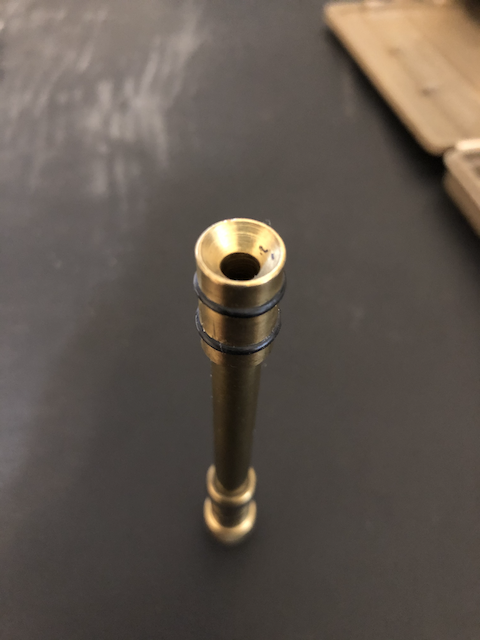 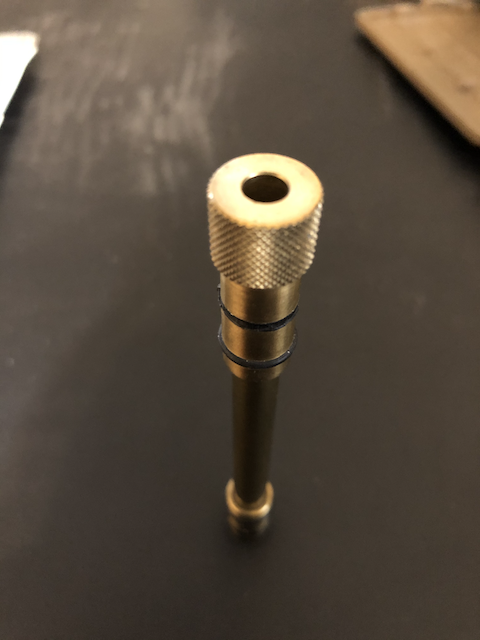 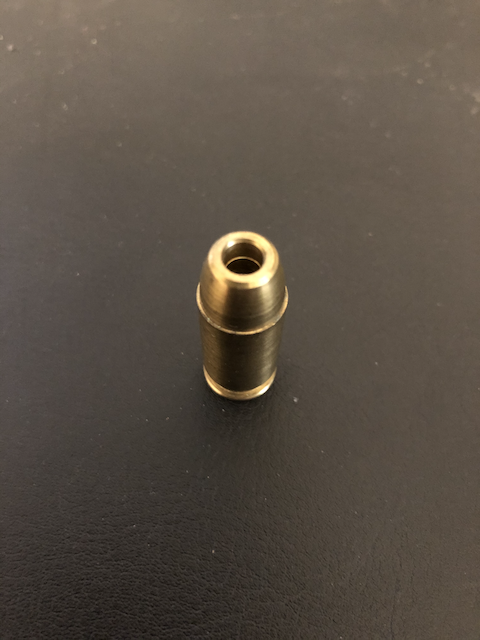 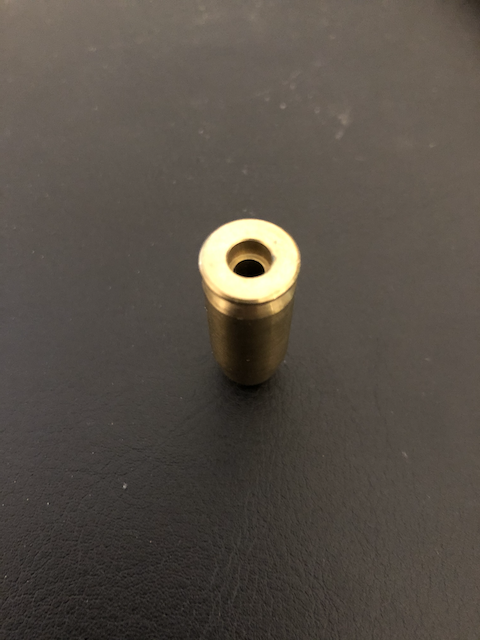 I've seen documentation on a somewhat similar type of air pistol cartridge adaptation. But IIRC it used compressed air released by a valve mechanism in the body of the cartridge that was actuated by the pistol's firing pin - i.e. no primer.

Will be interested to hear how well system you've found actually works.