I’m interested in possibly buying a Smith and Wesson Model 25 6” target revolver in 45ACP. I’ve seen some pretty high prices on gunbroker so I thought I’d post this here trying to feel out what might be available amongst the forum members. I’m not in any rush to buy, I’m just kicking over some rocks so to speak, checking out what’s available. I’m looking for a shooter but I don’t want a beater. Thanks for reading.

I would suggest that you look for "Model of 1955" marked versions.  Check the cylinder mouths for diameter since S&W had some cylinders on the large size with earlier production guns. But that can be overcome with cast bullets and trying different sizing diameters.

The earlier "Model of 1950" version is supposed to have shallower rifling, but were claimed to shoot surprisingly well with  jacketed bullets.  Some people also reported excellent accuracy with lead, even swaged.  Just goes to show that you can never say always.

And if its in really pristine shape, don't hesitate at the price.  (I missed a couple earlier at what I though was a high price way back when.) 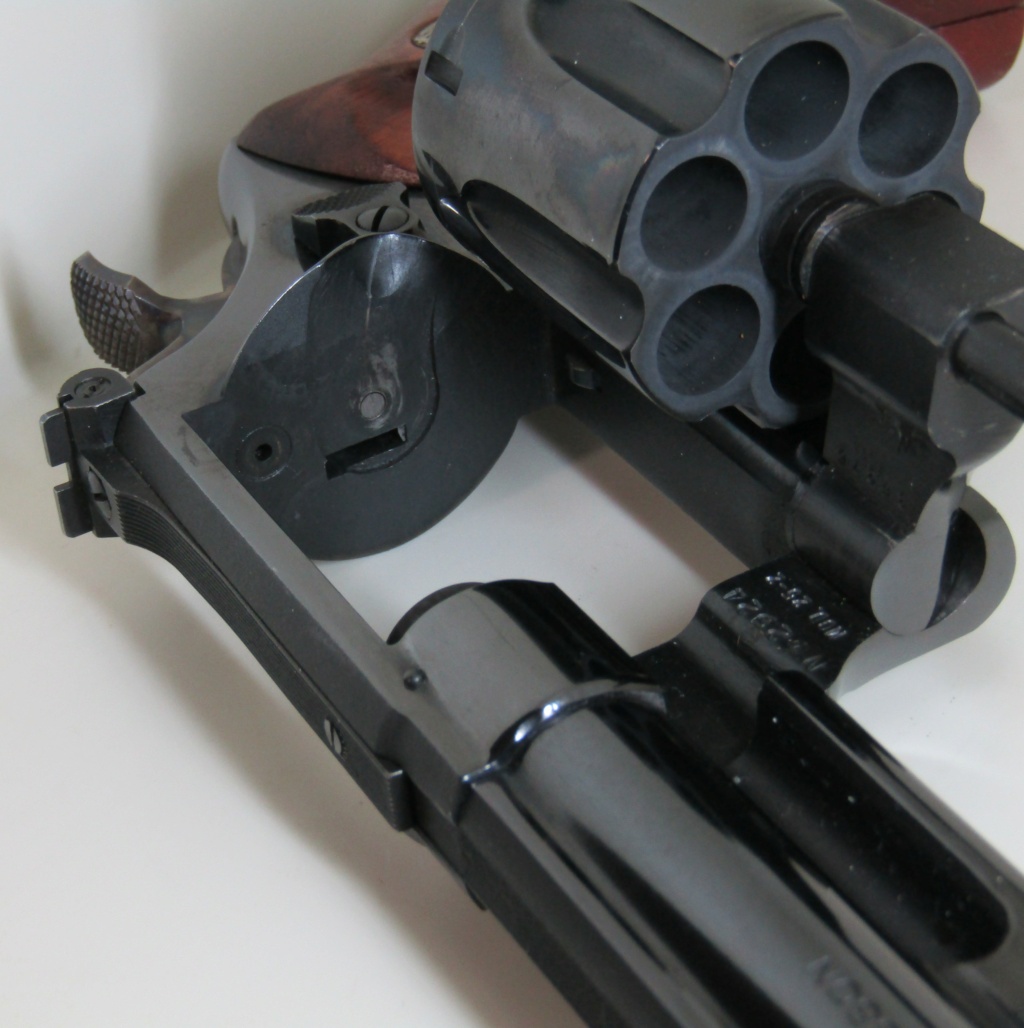 I picked up a cherry on Gunbroker.  It didn't have great photos, so it looked a little worn due to smudges and reflections.   I got it for about $650 if I remember correctly.  Great surprise to see hardly a blemish on it.  You almost just need to set a budget and start looking and bidding.  You'll miss a few, then all the sudden, you'll win one.  Trick is not to bid on more than one at a time, you might win both!

I have one I was going to sell then I took it out and shot it and now i’m glad it didn’t sell. It’s a real hoot to shoot and much more accurate than I can hold.

Gee, I wonder what my unfired 25-2 in the wood presentation case would bring?