Hi,
I am interested in finding one for target shooting in 38 caliber.

Plan to mount a red dot site. So a model made since ?90's may be preferred because comes from factory drilled and tapped for mount.

I don’t think any model 14 pistols were  factory drilled for optics maybe the later full lug pistol was.

? Do you have a model 14 shipped drilled and tapped from the factory?

Thanks for Stevef for raising the question: While earlier ones did not, ? the later made model 14's come pre drilled and tapped from S&W? Does anyone know?

According to an article I read online, "Originally it was manufactured from 1947 to 1981, and had a short run 10 years later"

Since some model 14's were made in the 90's, maybe I can find one ready for an optic.

I believe you only need to drill and tap one hole. The two for the original sight are the other two used for the rail.

Role of holes drilled on top strap? Could we mount using just 2 of the 3?

Thanks to DA/SA for the information.

Has anyone used the existing holes to mount a rail on a Model 14?
I wonder if the holes do line up with the rail from EGW, maybe one can mount it using just the 2 holes and leave the 3rd hole empty?
Would such a mounting with only 2 holes used be adequately attached to maintain zero???

I used a rail from Weigand on my 15 and that's all it needed.

Model 15 was already drilled and tapped?

Which rail did you use?
Could you install it using just the rear site existing holes or was the revolver already drilled and tapped?
Thanks
DocDerm

Uses three screws. Only one of which are used for the original rear sight. (I was incorrect) Just need to drill and tap two more. 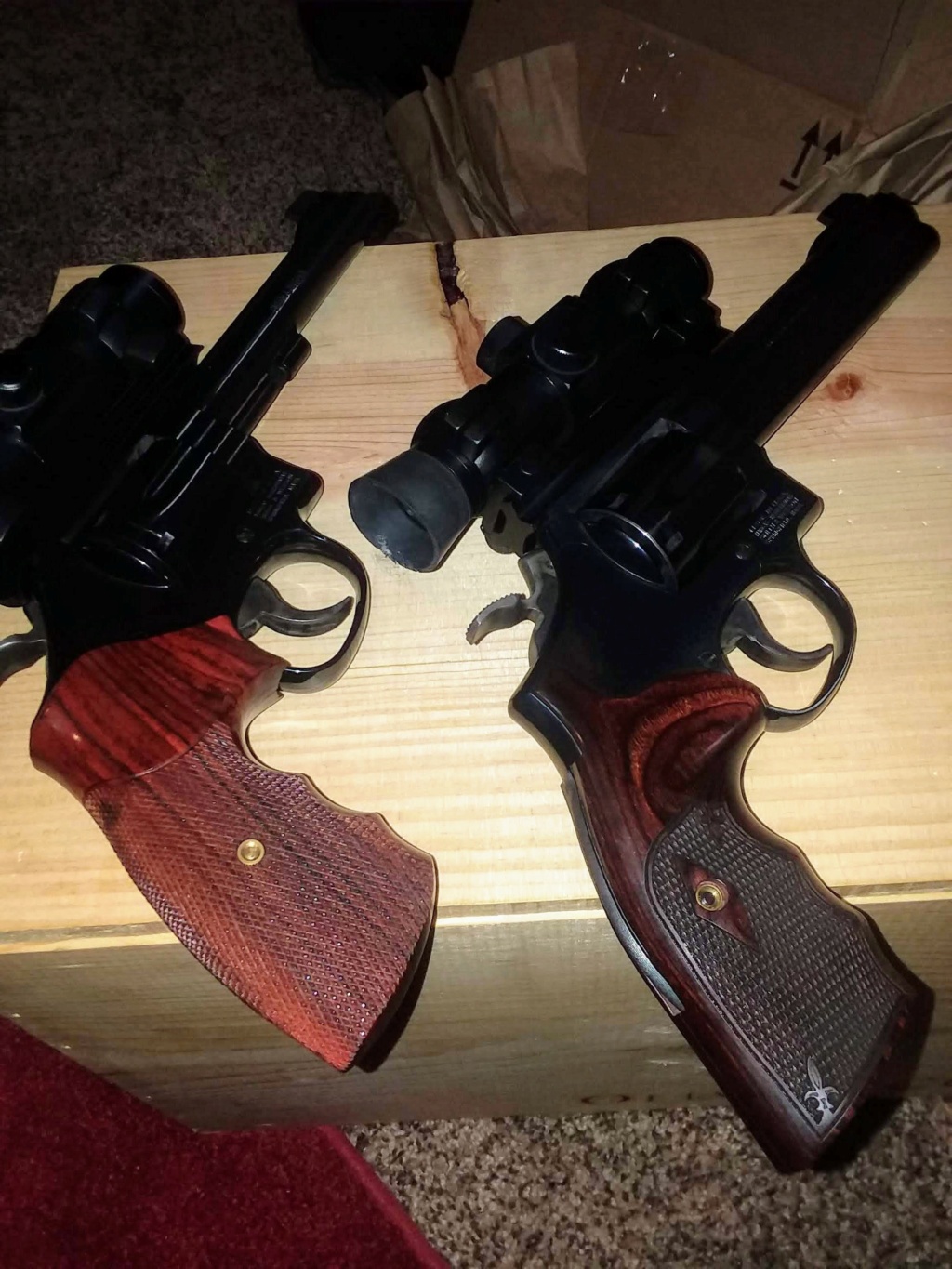 Here is a mount I found which seems easier to use. No drilling and tapping. However.....it means you must use a mini red dot site and not the more conventional "tube" design.
https://www.egwguns.com/vortex-viper-venom-s-w-revolver-sight-mount-fits-burris-fastfire-and-docter

First sentence in the description:

“ If your revolver is not drilled and tapped this mount will not work. ”


That said, these reflex sights are fine.  This is about as well as I was holding that day. 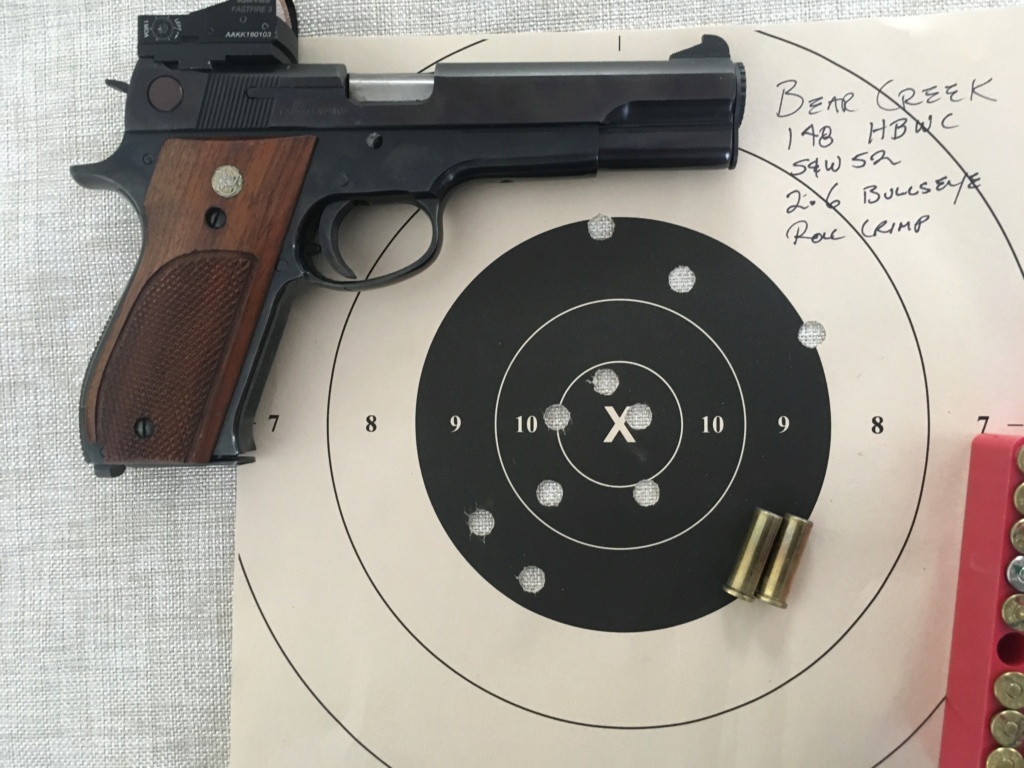 Reflex website in rear site is adequatly held in place?

Please comment whether you find a rear site mount installation for mini red dot optic reliable for our target shooting?
Thanks
DocDerm

A couple of more photos.  These are both Burris FastFire 3s.  They’re  reliable enough. 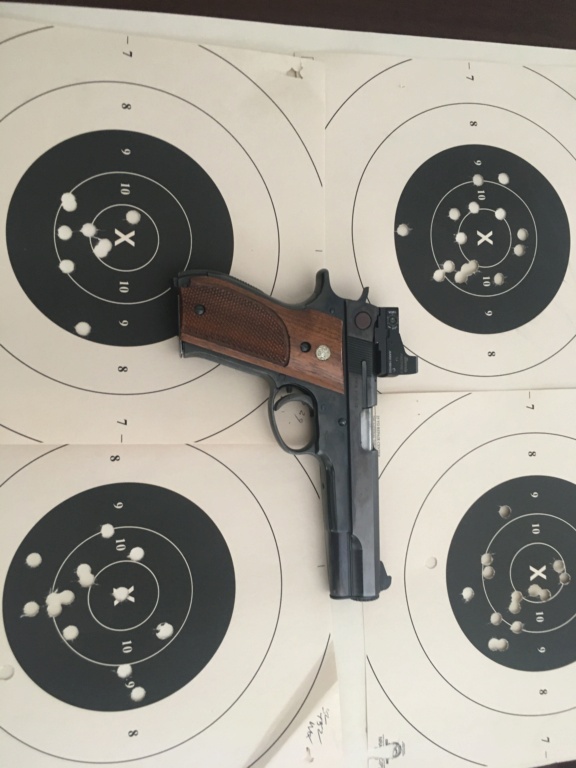 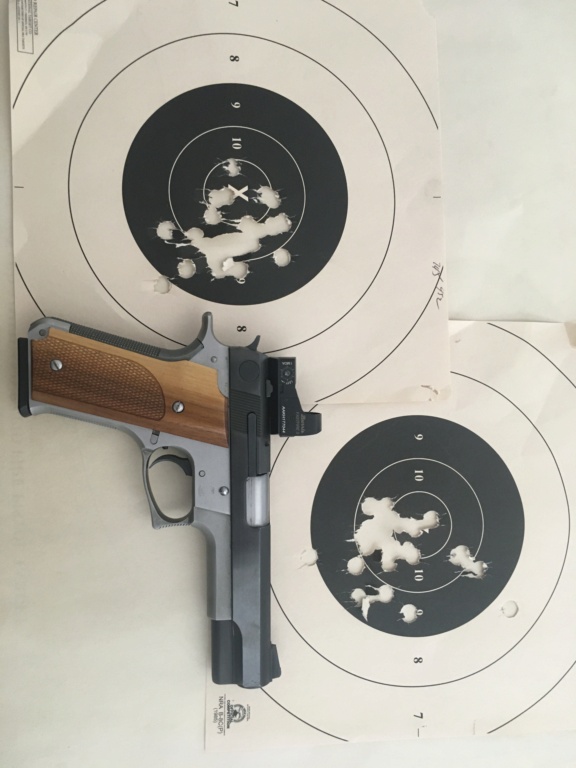 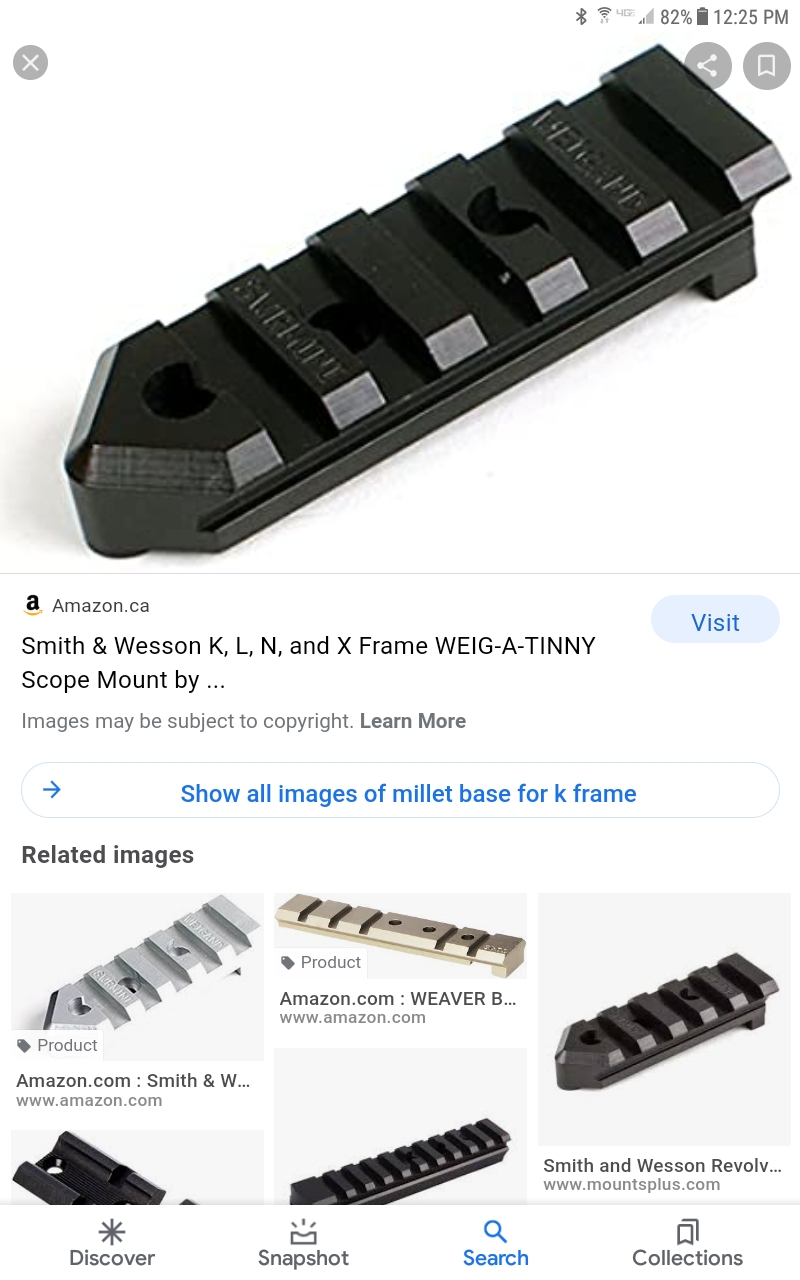 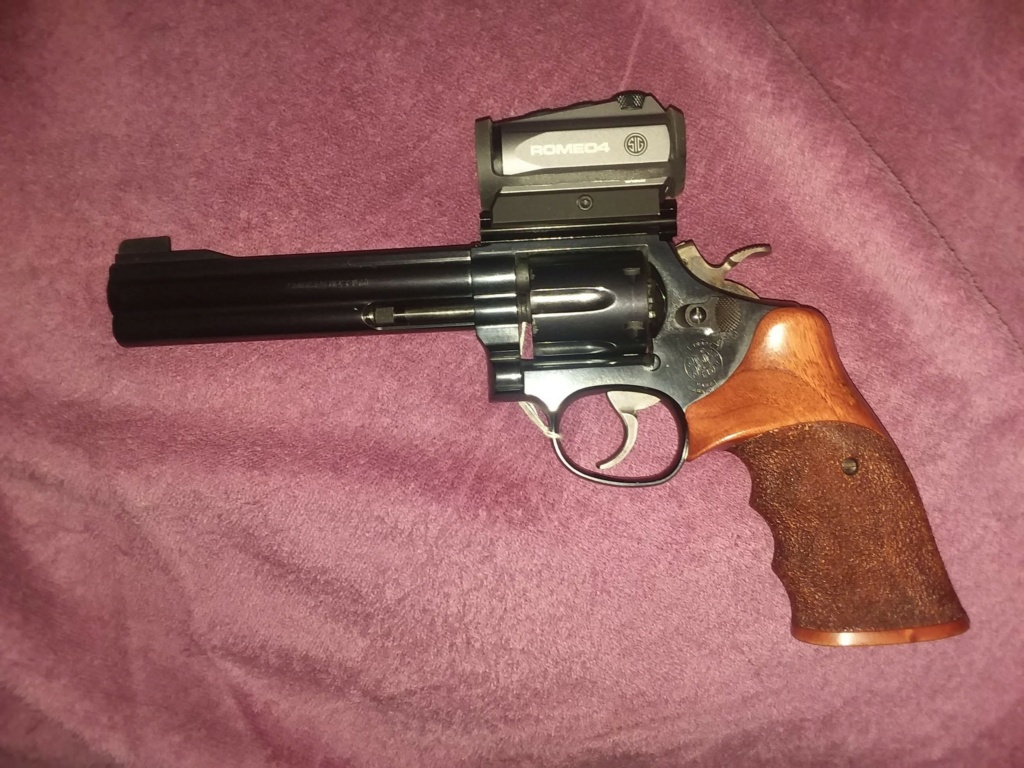 These pictures are of a 14-6 with a shortened Weaver rail. Weigland makes one very similar. Mount a mini or reflex. 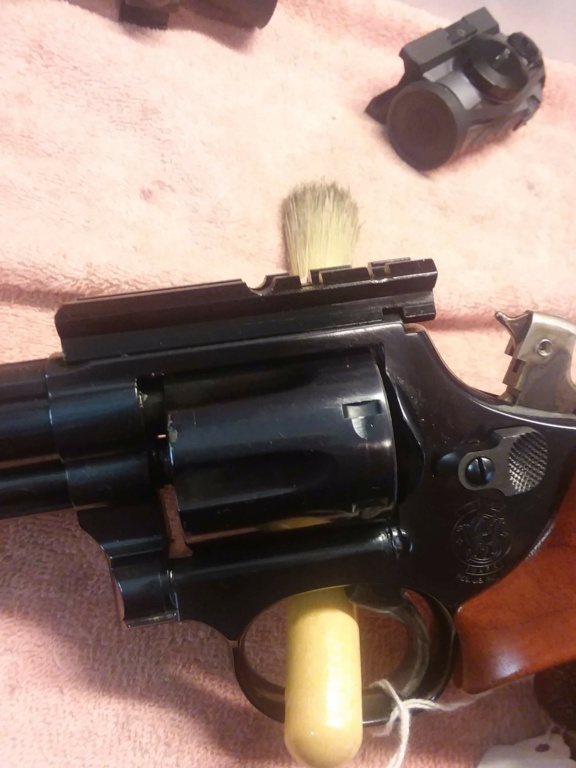