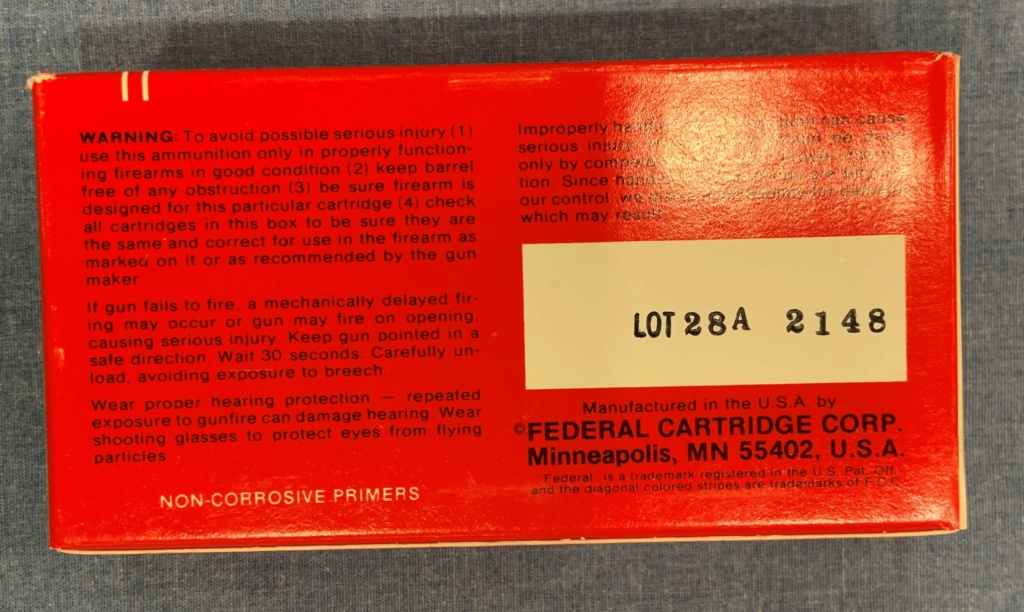 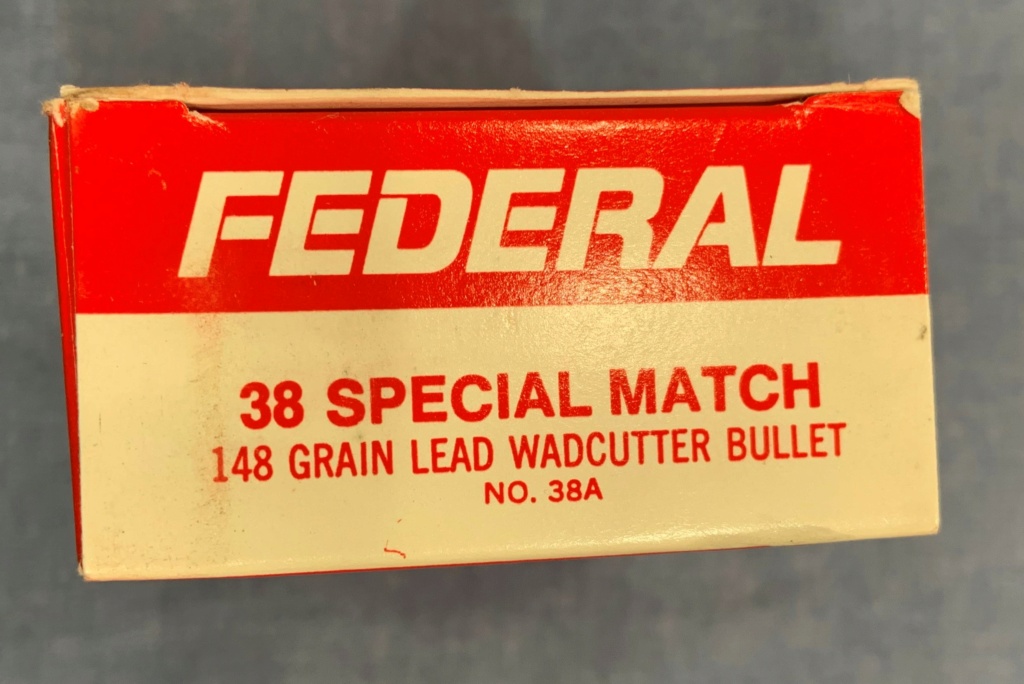 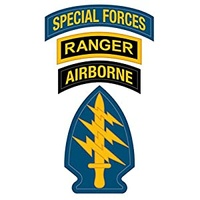 Allgoodhits wrote:Federal "red box" 38A. Some of the best ever.

Allgoodhits wrote:Federal "red box" 38A. Some of the best ever.

Perhaps superstition plays a role as well. I have target somewhere amongst my junk that I shot at the FBI Academy one day just shooting groups. Any way at 50 yds, using red box 38A I shot a shot prone at 50 yds. The guy with was spotting. It was a pinwheel. The guy said let's take it down, you'll never get another shot as perfect as that one. I said screw it, I'm here to test my new Sandy Garrett built PPC gun. Any way, he screams out a complete miss. I said no way. I shot the 3rd shot, he said it slightly enlarged the hole. I said, let's go down and look at that target. We found the 2nd shot, it had enlarged the hole, but you could not tell it from the scope. I keep that target after that. Sent it to Anoka, MN and got a small gift from Federal. Who knows where the next 3 would have gone, but those 3 were tight.

I always like it because it was good to me. Yellow box Winchester was also good as was the green box Remington. Maybe, the old ammo was better, because I was.

It's good stuff, but not for me at $.80 rd. Maybe in 6 mos, that will be a bargain. A custom gun builder should buy that ammo for final testing guns.

Many thanks Ron! Looking for those 880's!