NOTE:  I'll be out of town from early Tuesday, June 7th until late Tuesday, June 14th.  If someone can get me funds, I could try to ship on Monday but no promises.


I've decided to try to sell a bit of my ammo here.


I've been simultaneously listing my items in Gunbroker but, for the ammo, only here.


This is Eley Sport, SV made in Mexico.  I guess it's still Eley but I wouldn't expect it to be 10x.  Still, I shot a lot of it in practice and it was competent ammo... for the price.


Eley says that they are having it made under license... so that's their story.

Because of the hassle and expense of shipping, I'm not going to sell any less than 2 bricks (20 boxes) at a time.  I'll ship it UPS Ground (because nobody else will take it)


I have more than 2 bricks that I could sell, so ask me.


NOTE:  I have some more of this and some other SV ammo, including Aguila and Fiocchi.  I'll probably list them when I return from my travels.  If you are interested, I'll be back late Tuesday, June 14th. 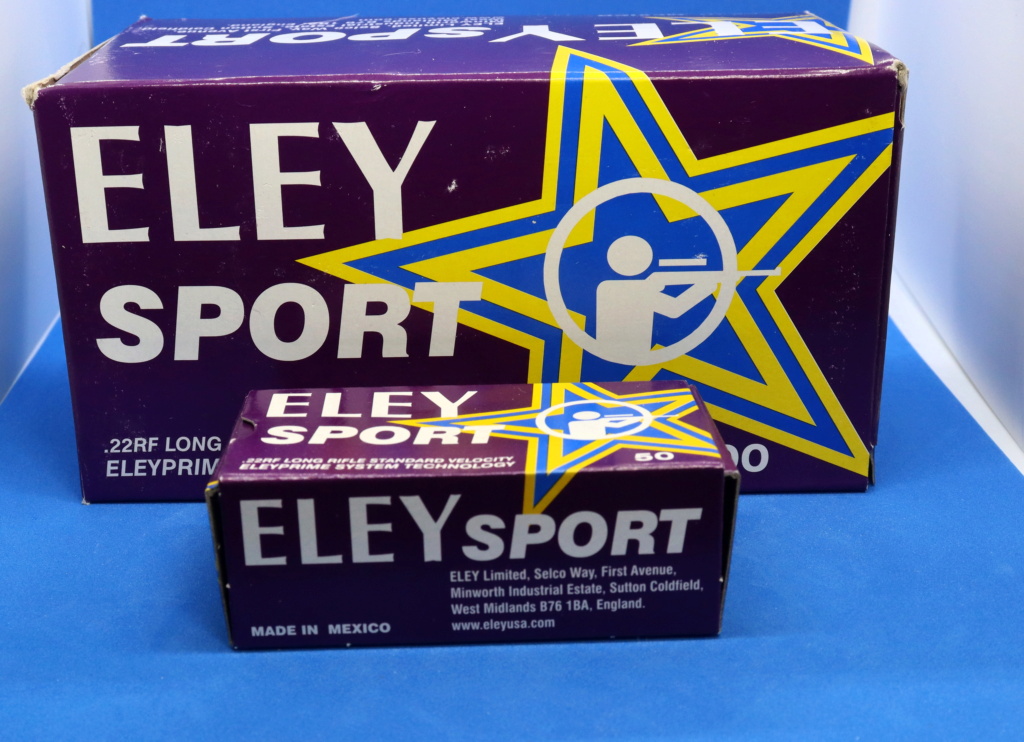 Please let me know how many bricks you have available. I'm interested in purchasing your Eley sport ammo. Thanks, Bernard

PM replied to. Thanks.