I have small hands as well, but my experience with this company was negative 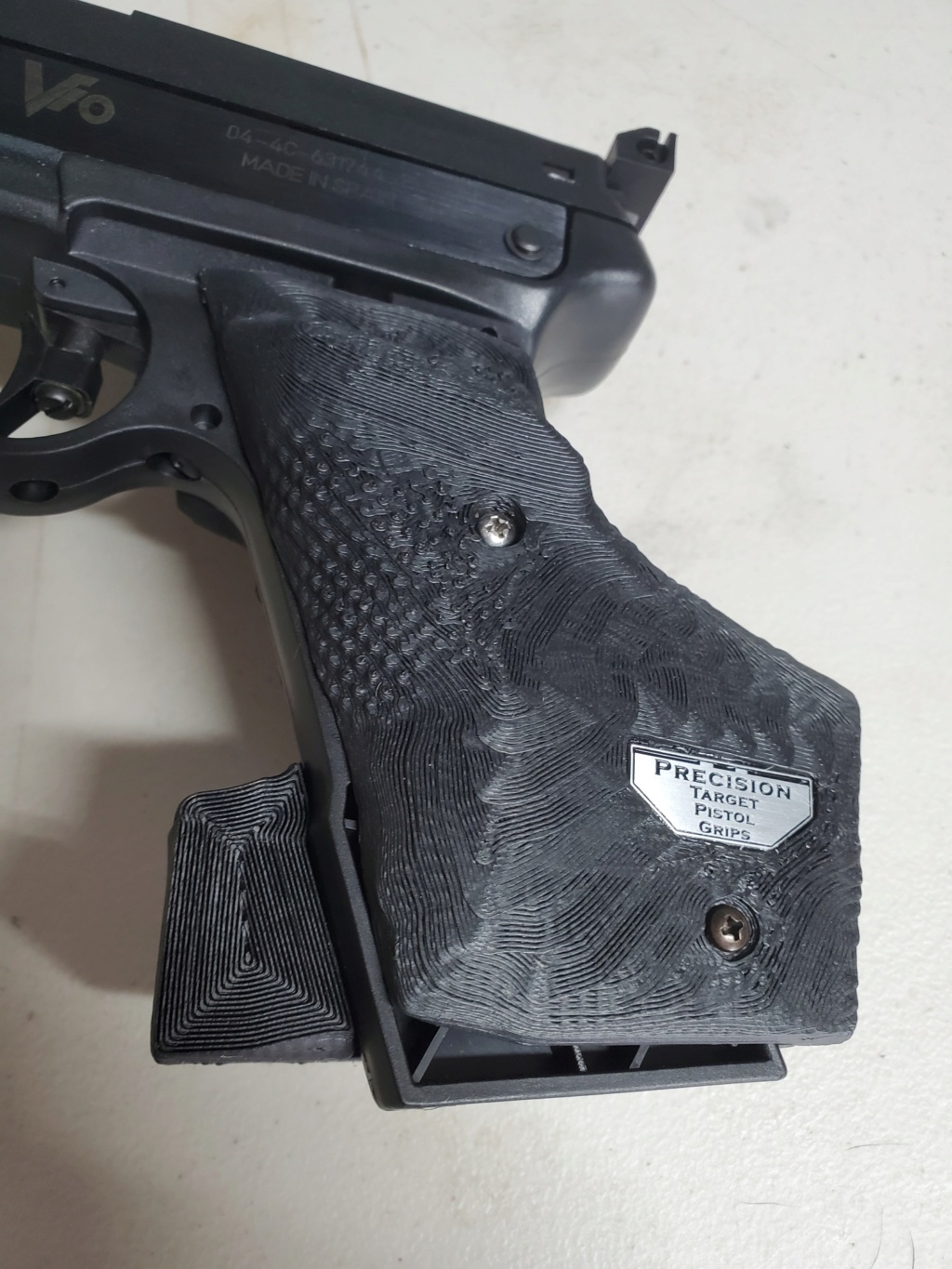 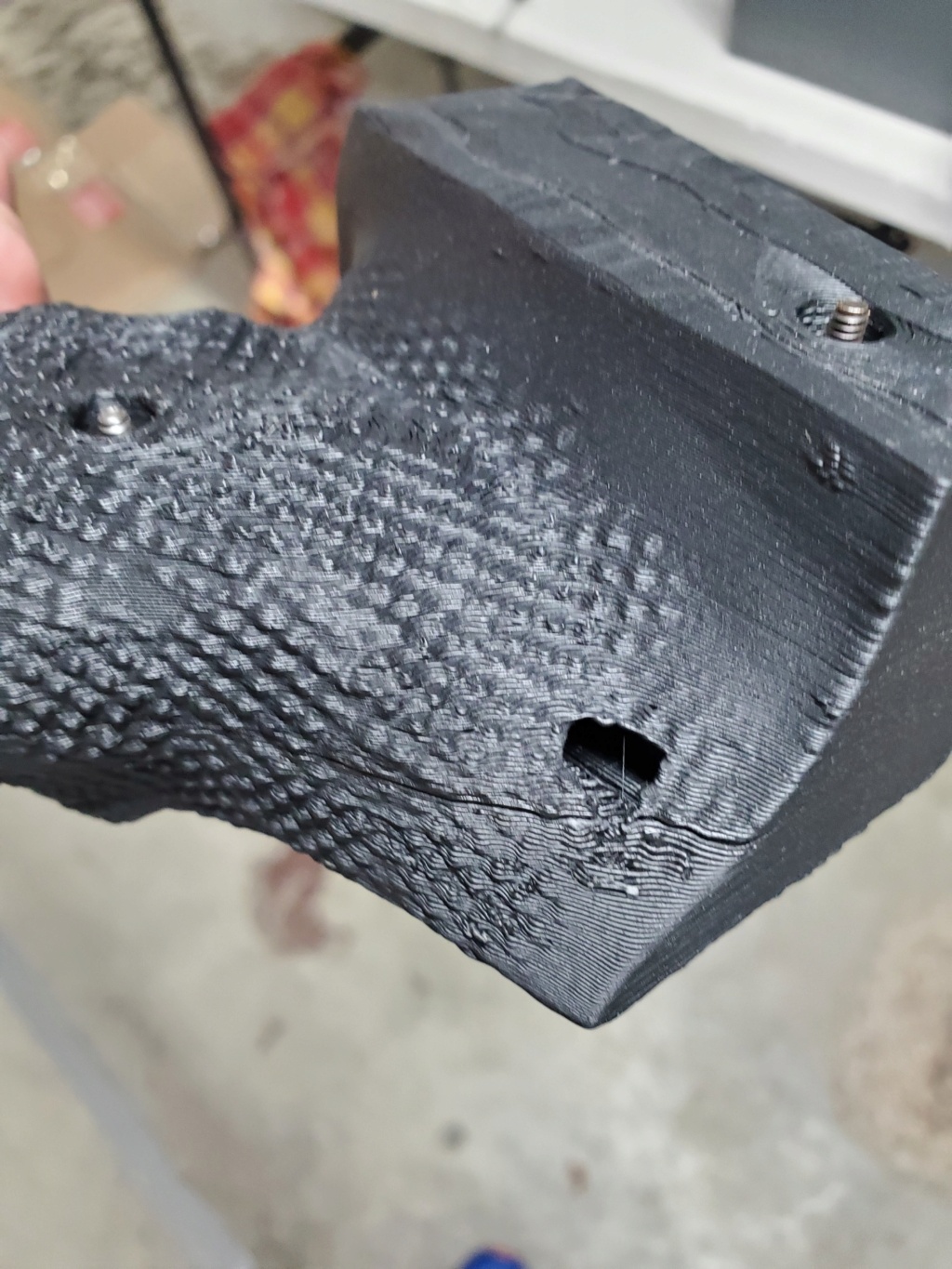 mpany was not the same

I have grips for 2 pistols made by Andrew. He sent the ones for the 1911 quite some time ago to test, if OK he will make a 1911 style grip for my MatchGun2. The pair for my 1911 were not quite correct. Having cut off my trigger finger over 60 years ago I put an epoxy lump on the grips to keep the nub off the slide so it don't slow it down. It was missing on the grips received , as instructed by Andrew I again made and epoxy lump on the grips. While at Perry a few weeks ago I let him take measurements. In about 2 weeks the corrected grips arrived along with the ones for the MatchGun. I was allowed to keep the first set and returned home with them. He copied the Pachmayr American Legend grip and added a heel. Both set feel good. I did  notice what looks like an air bubble on the frame side of the grips. That might cause cracking so prior to installing the second set I intend to fill the bubble with epoxy and sand it flush. So far I'm pleased with the grips and know a few others that are too. Next time I see Andrew I'll point out the "bubble" so he knows it happens. Didn't try the MatchGun grips yet.