Essex Arms Frame, Remington Rand slide, Springfield barrel, unknown bushing, unknown builder. Triangle sights. Crisp trigger breaks at 3-1/2 pounds. Slide to frame is tight laterally, a little play up and down. Barrel to slide, barrel to bushing, and bushing to slide could be better.  A beginner to mid level gun.  This pistol is from the estate of an Air Force Shooter. Given the hand stippling, Triangle sights, Essex frame/Rem Rand slide, it was likely originally built in the late 1960s/early 1970s with the Springfield barrel likely added later. A newly fitted match barrel and bushing would likely yield an excellent gun. 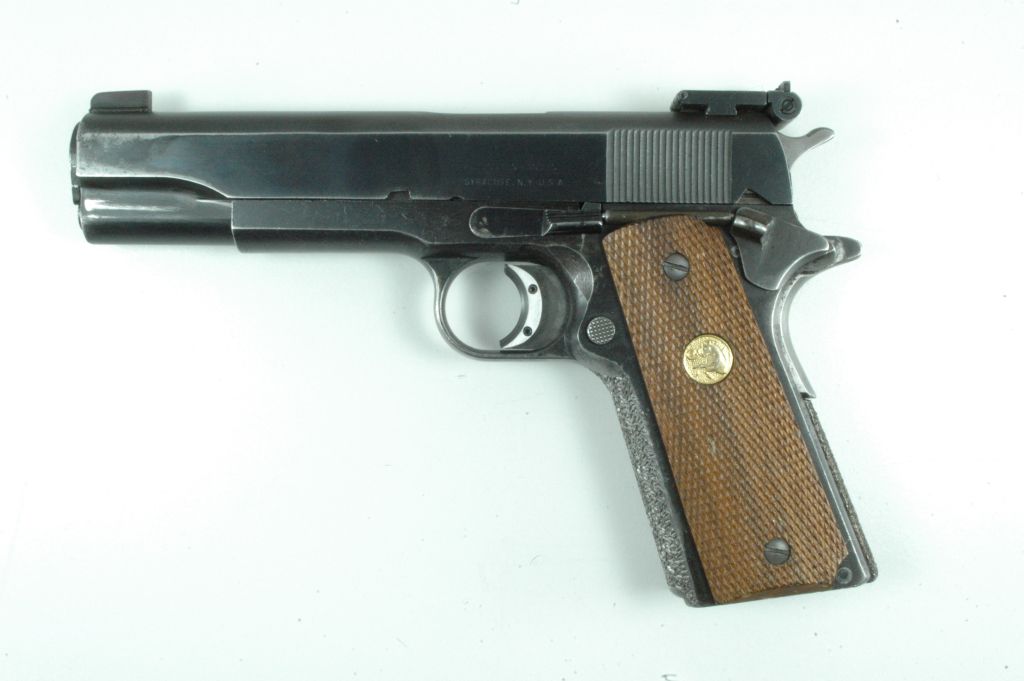 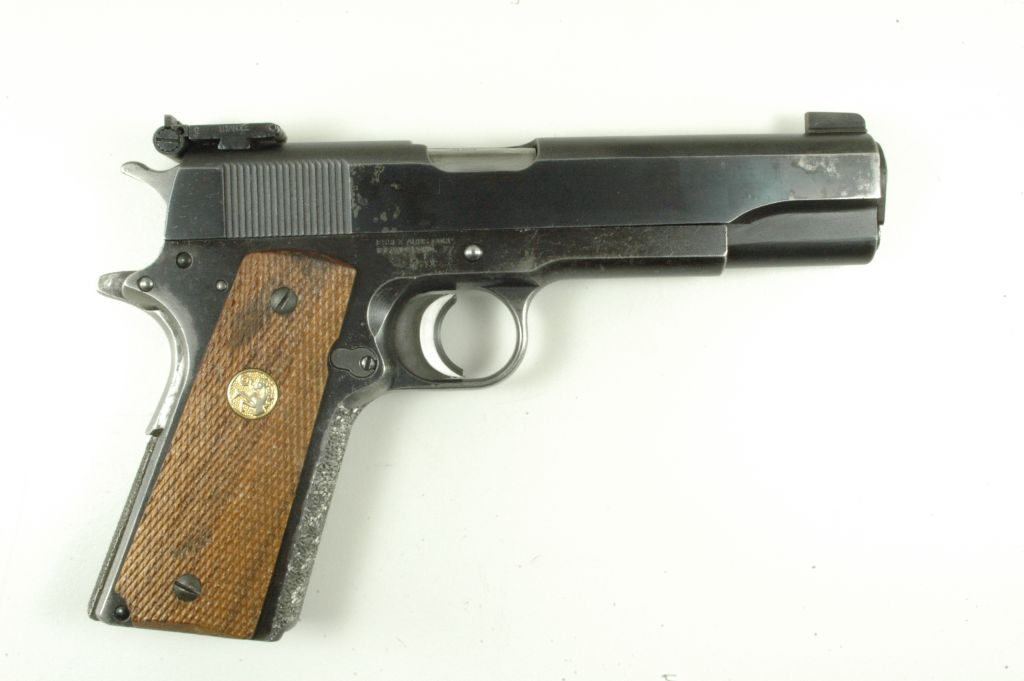 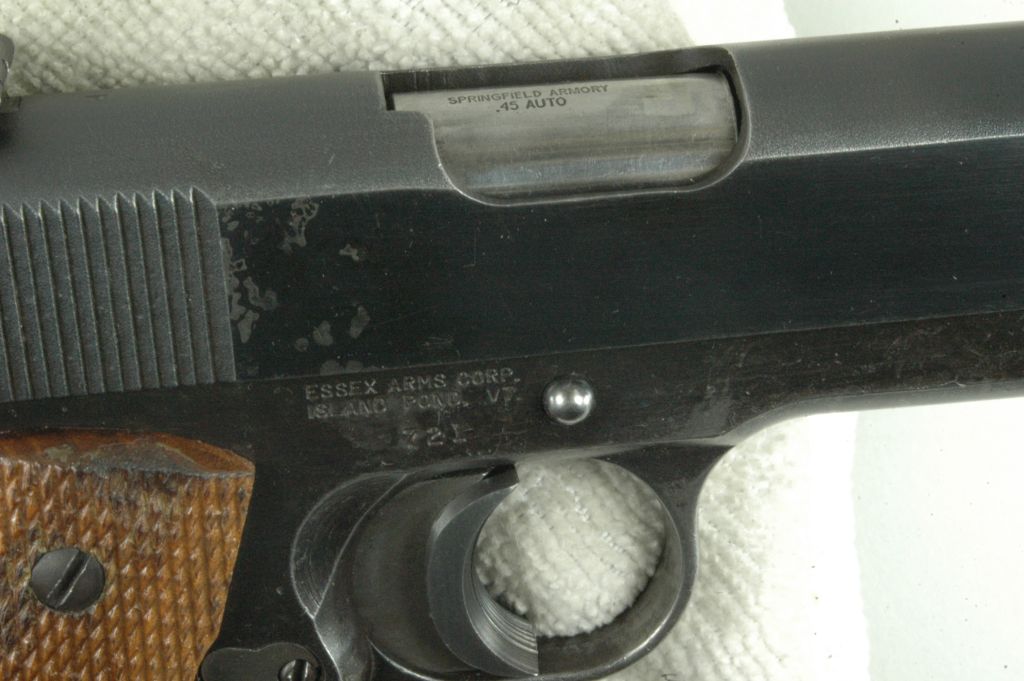 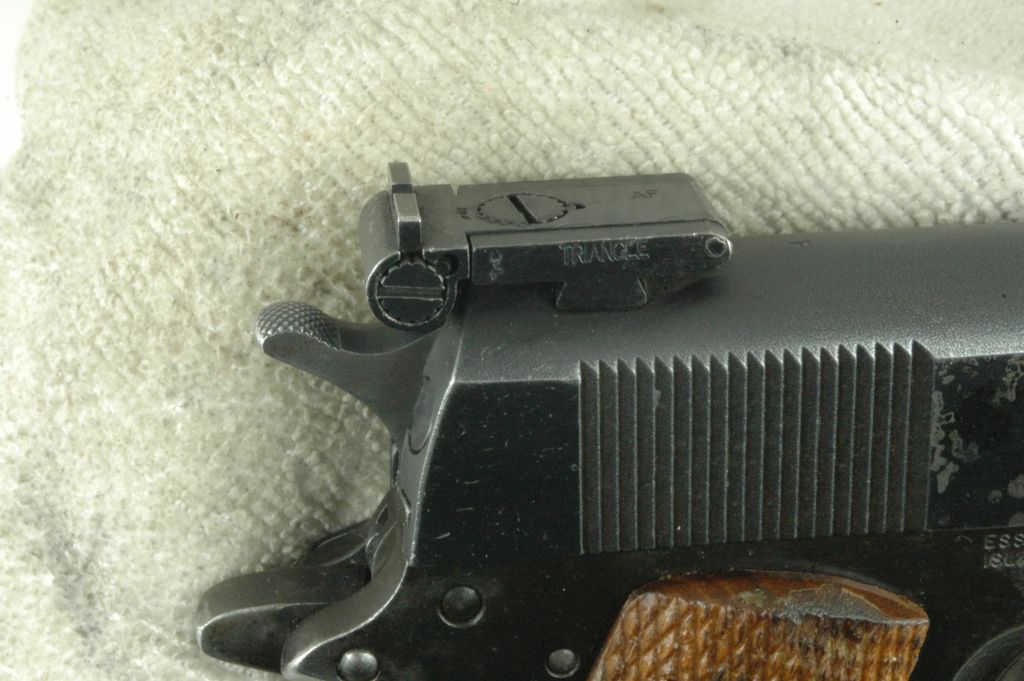 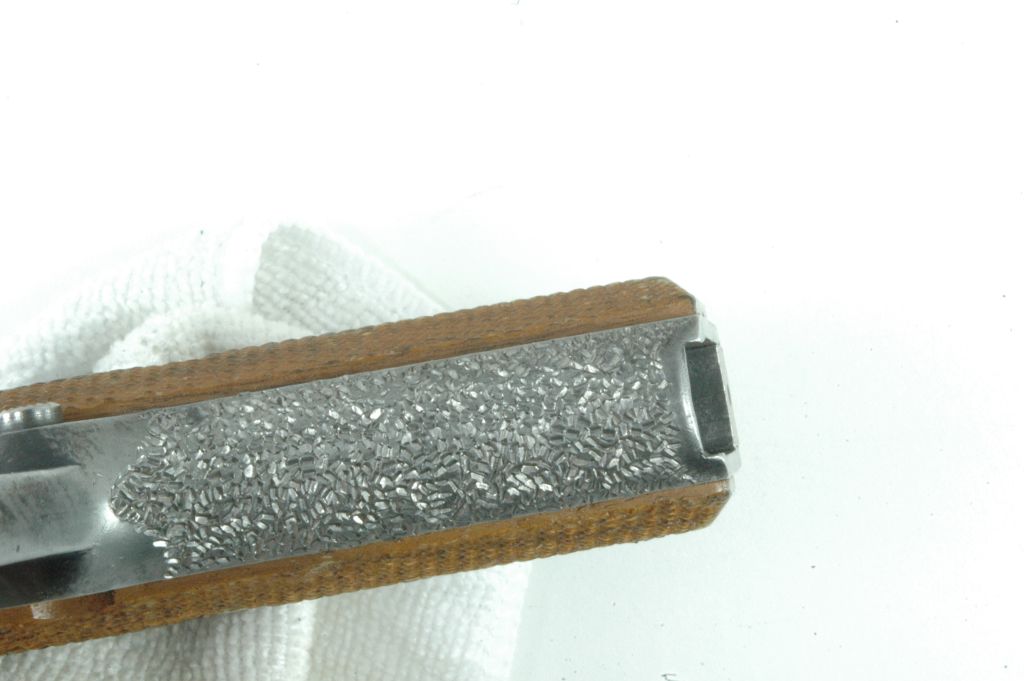 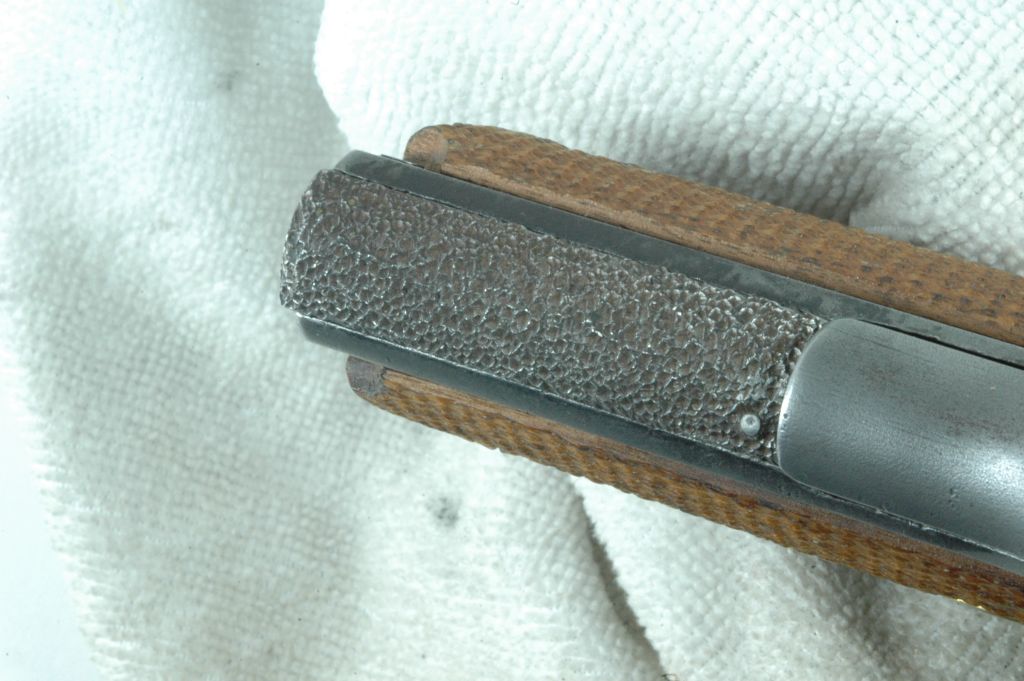 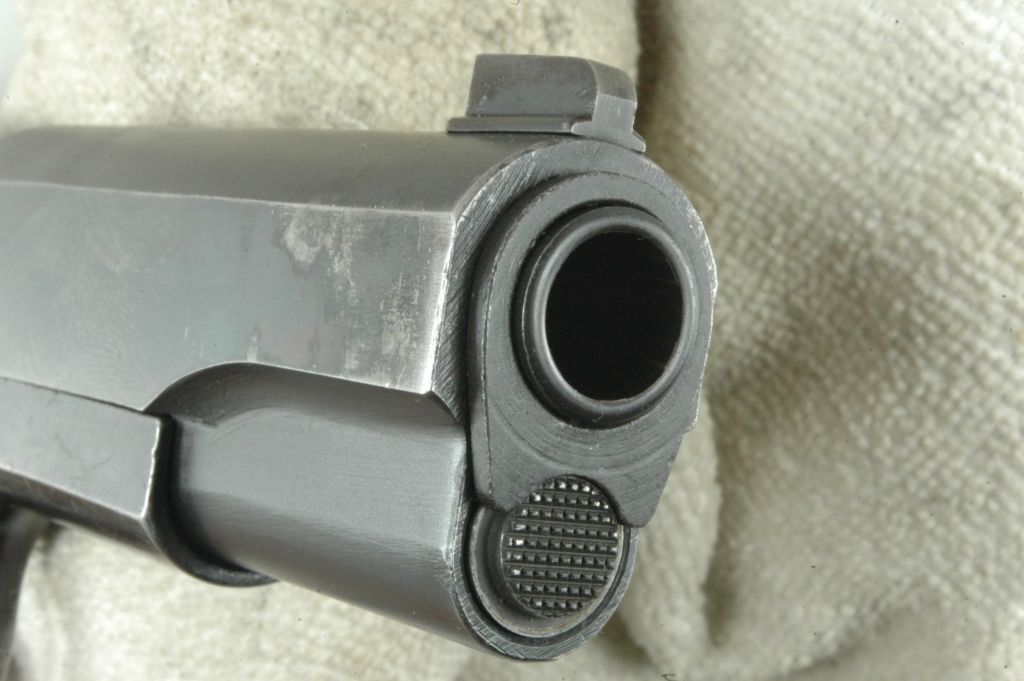 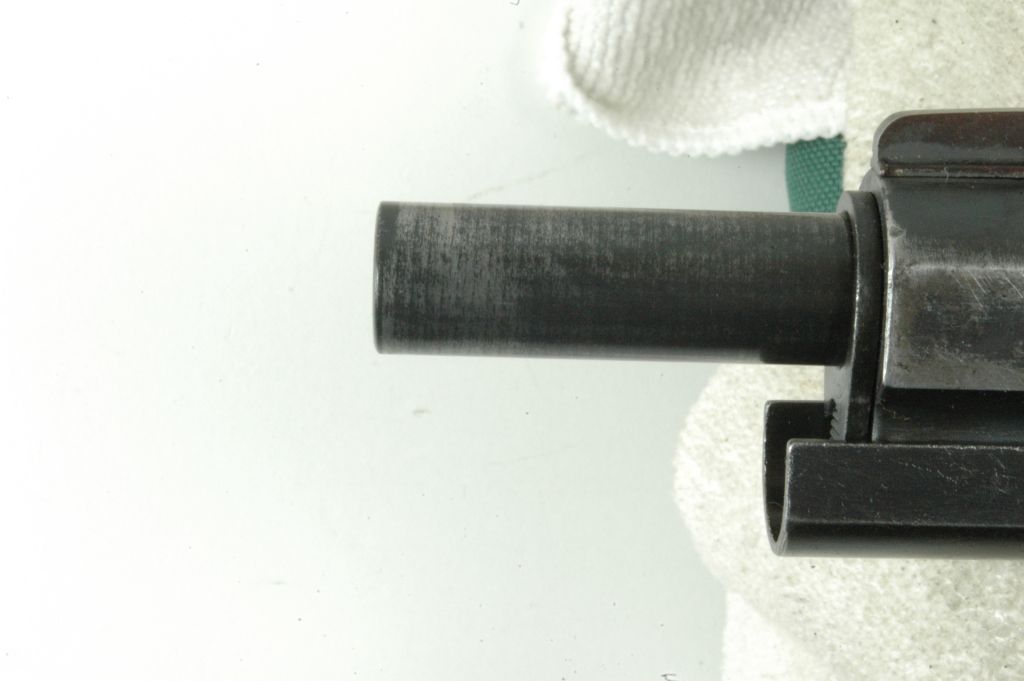 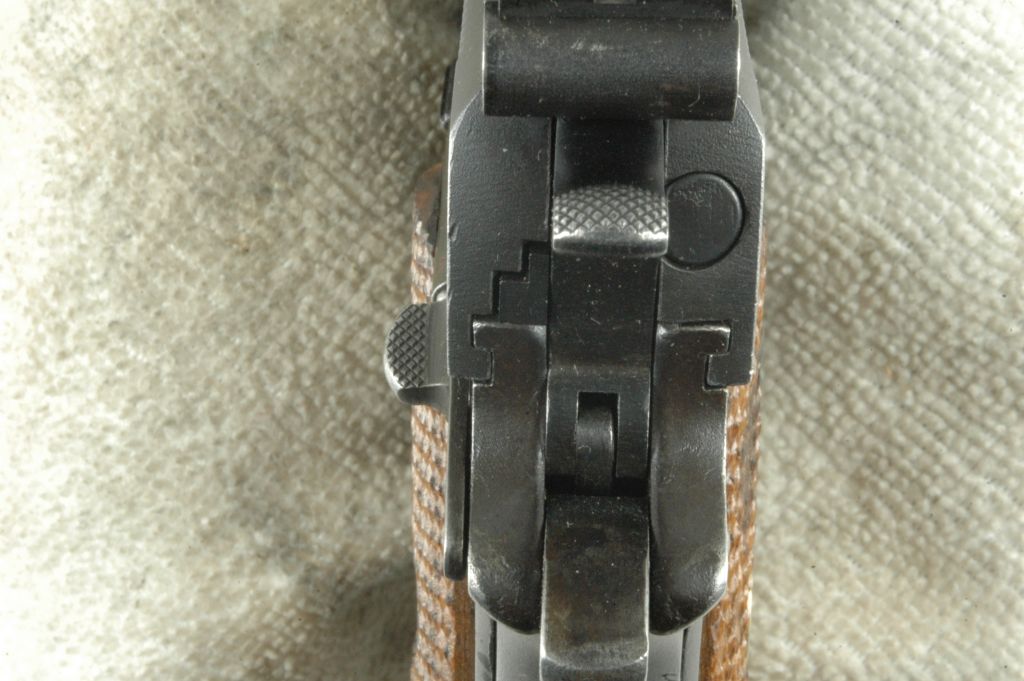 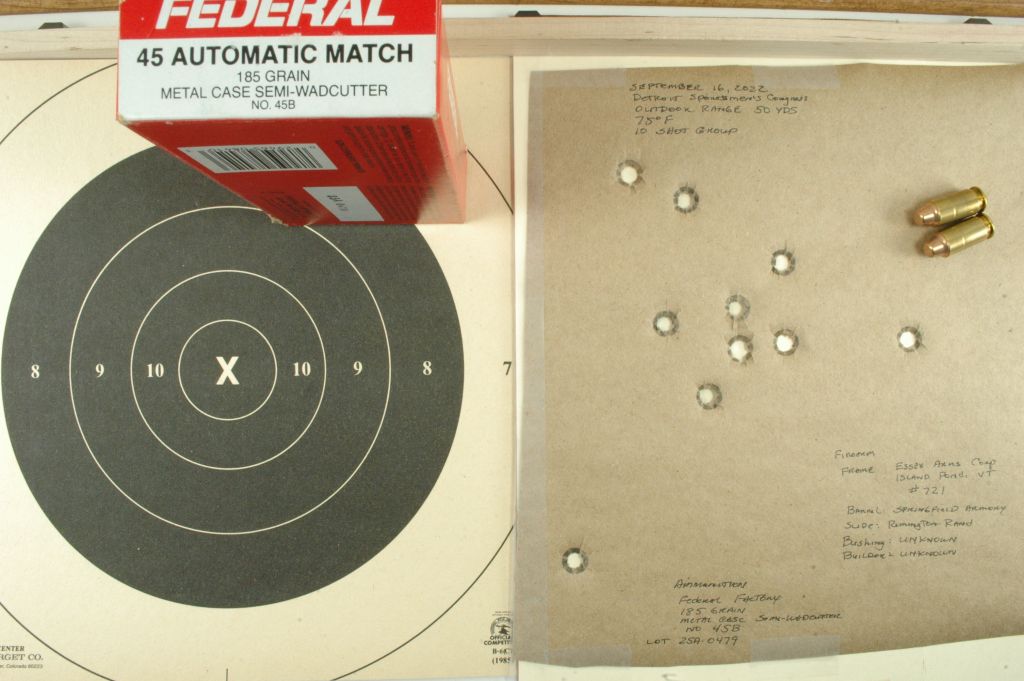