For the benefit of the uninitiated, would anyone like to explain the meaning of this nuanced phrase?

If everything is perfect; stance, grip, sight alignment, sight picture, trigger release, follow through, gun zeroed, mechanical accuracy of the gun/ammo combination, the shot should be an X. Not a Ten. This becomes the pistol shooters “Nirvana”.

In the pictures I posted in another thread, I very nearly reached that point. For some reason, the dot was stable in the middle when the trigger released more often than not. The central thickening (to use a statistical term) of the shot distribution was satisfying. Now to try and repeat all this at will.

It’s when you reload with these newfangled bullets. 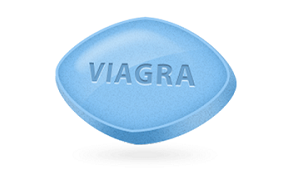 john bickar wrote:For the benefit of the uninitiated, would anyone like to explain the meaning of this nuanced phrase?

It's how you give your buddy a hard time when he says "hey look, I cleaned a target!"

All correct (except Will, ya jackass


If you hear or see someone telling you this, it means:

I do not understand this.

Saladman wrote:I'm barely a 2400 shooter, but my X count is routinely above those shooting 2550+.

I do not understand this.

It means you know how to shoot perfect shots. It means that, like the rest of us, you’re still working on how to do it all the time.

Keep working on shooting those Xs.

The way I shoot lately, I'd be happy to up my 9 count. 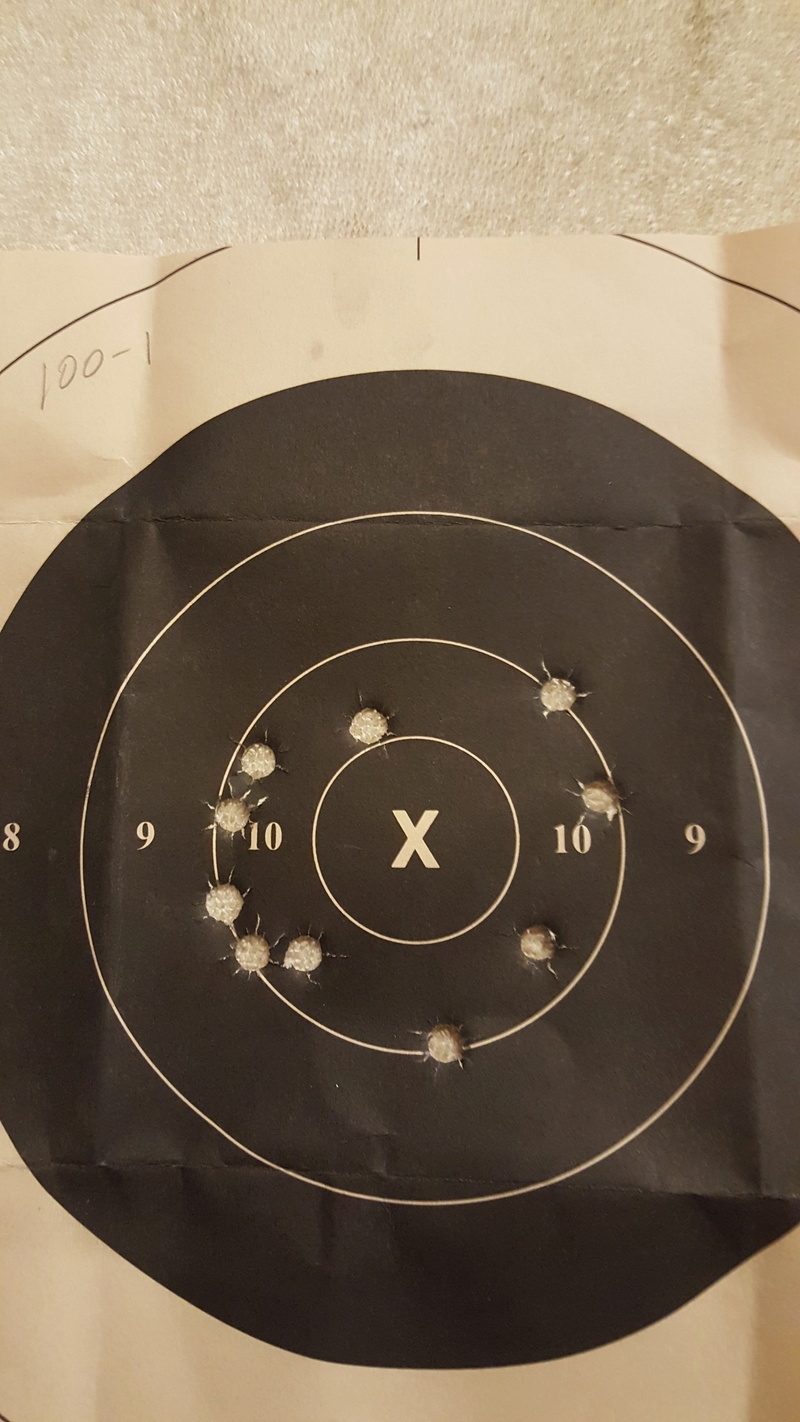 Yep, need to get the X count up.

Yep, need to get the X count up.

Scared the heck out of that x-ring!

It is hard to hold them all in the 10 ring with out one straying into the X.  That is good shooting.  Don

I do not and have not ever been able to "hold" in the 10 ring continuously.  I do try to complete the shot as the wobble is getting smaller and moving towards the center.