I'm posting this as it might help others - I wish I had known it long ago, it would have helped me several times.

I mostly use parts I've already got when possible, so when I bought a new 1" Ultradot, I used a "strong" pair of sight mounts instead of the inexpensive mounts that come with the sight - and which separate in a vertical plane, meaning the sight won't be aligned once you mess with them.  I prefer the mounts that separate in a horizontal plane.  My old mounts were supposedly already low, but I now see they were anything but.

I ordered a pair of light, low, mounts from Amazon, but they look sort of flimsy, which I guess is reasonable considering the price, $9 for the pair.
https://www.amazon.com/gp/product/B08MWXTLR1/ref=ppx_yo_dt_b_asin_title_o01_s00?ie=UTF8&psc=1
I will give them away, or return them.

Then I asked Dave Salyer, who suggested this pair of Leopold mounts:
https://www.amazon.com/gp/product/B001DB986M/ref=ppx_yo_dt_b_asin_title_o00_s00?ie=UTF8&psc=1 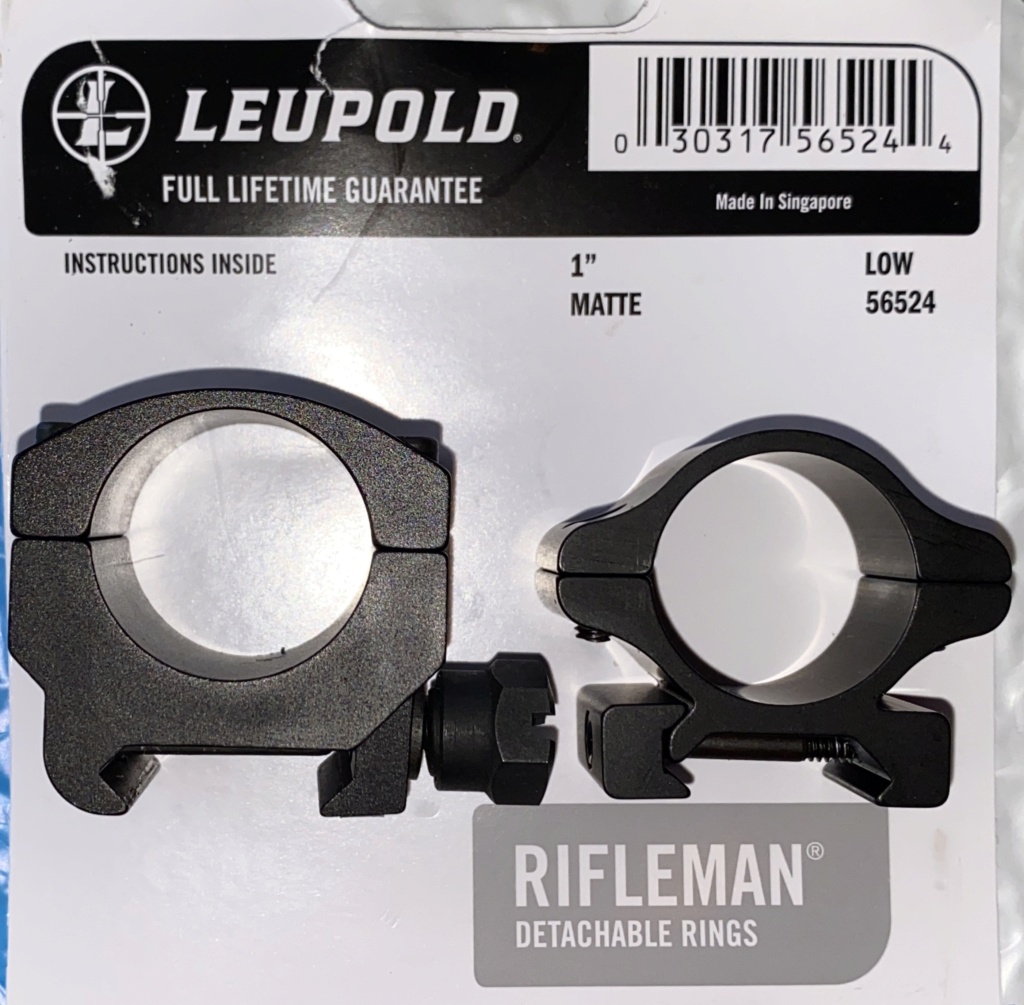 I use these with a 1" ultradot. You could not slip a credit card between the scope tube and the rail. https://www.opticsplanet.com/weaver-standard-detachable.html

I've got a couple sets of the Rifleman. Milled one set down to 1/2" thick on the upper portion to save some weight. That saved an amount of weight not worth the effort, a tick over a half ounce for the pair. 30mm  Medium rings though, 2.6 oz out of the package.

I've pulled my MD-2 off of my Les Baer, UD vertical split rings, and the base off the slide, and it was pretty well zeroed when I put it all back together.