So, I've been shooting .22 slow fire since about last November. Trying to earn achievement badges and keeping my average in the mid to high 70's.

This month, the club started it's annual club competition. Can't remember how many months it runs, but you submit your best series of targets each month.

Shot the slow fire too quickly. Shot the timed a little too quick. There seemed to be so much time at the end of each 20 second string of 5). But I seemed to have the rapid fire timing down perfectly with the last shot nearly always going off just before the buzzer. But I think I was way too slow to get on target for first shot.

Might not be great yet, but looking forward to improving. Considering this the first time ever I've been timed and shot faster than slowly aimed shots I'm very pleased with myself.

Nice the way the scores kept going up. Welcome to a life long addiction. Write those scores down have something you can look back on years from now. Good start.

Was certainly a real confidence booster. That and the fact that the shooter next to me was having all sorts of problems with his Pardini and didn't seem to be doing much better than I was.

I quit at the right time. On the way up.

Hoping I can keep on getting better. Otherwise, just look at it the way I look at bowling. A good excuse for an enjoyable night out.

Actually Bowling is easier. Still waiting for a perfect score shooting. Hmmm, maybe I need a couple of beer shooting also. No, probably not. 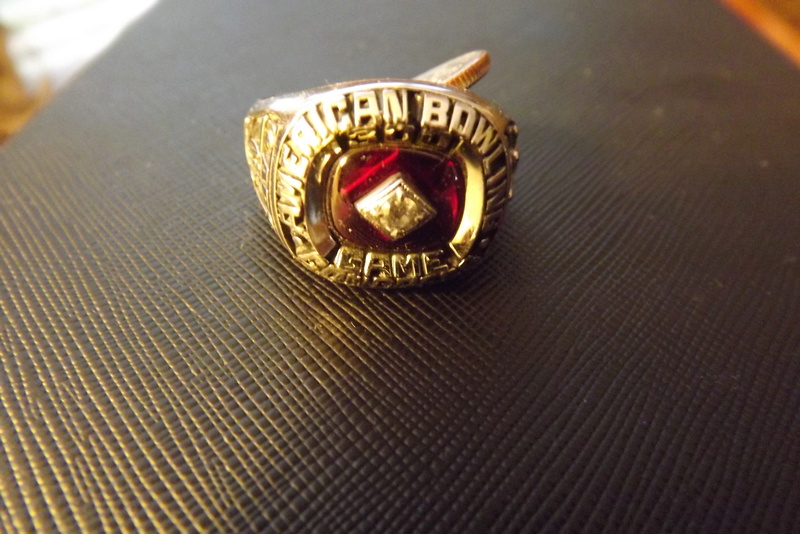 Bowling, I improve after the first beer, start getting worse near the end of the second. :p
Poutine, which is the greasy spoon speciality (fries, sauce, and cheese curds) in these parts, seems to improve my score (until digestion kicks in).
But I'm lucky to average in the low 140s.

Had to look up the NRA classifications for another thread and was surprised to see that with my scores from my very first outing I'm somewhere in the neighbourhood of Sharpshooter Bar-5 or Bar-6. Except we're not firing at the different distances.

I really need to get more serious about recording scores so I can track myself in the various classification systems.

Check with Champions Choice or Champion Shooters Supply and buy a couple of score books.  The CMP (odcmp.com) has a decent little book on competitive pistol shooting that is worth reading.   Shooting a good score in practice is a great start.